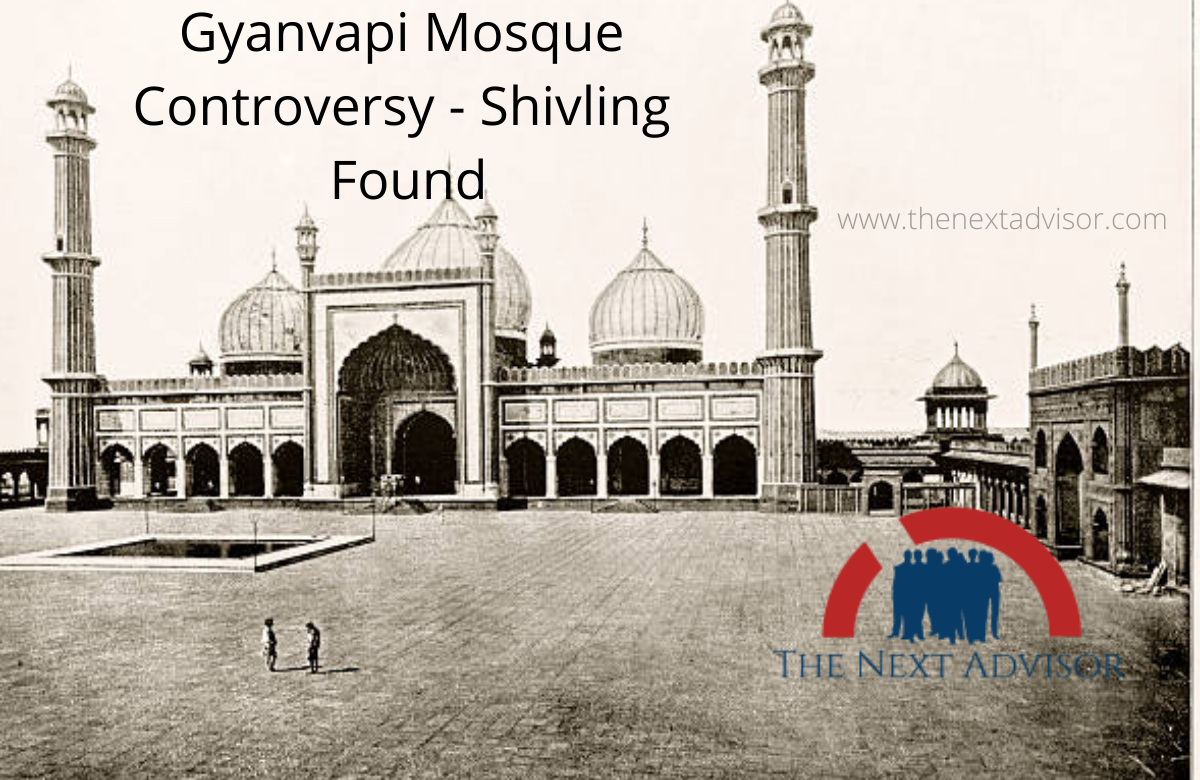 The court has ordered the district magistrate to seal the area and prohibits the entry of any person to the area. Varanasi Court has ordered to open the basement of Gyanvapi Mosque and conduct an archaeological survey to determine whether the mosque was built by Mughul Emperor Aurangzeb atop the destroyed portion of the temple.

Then about a century later, Ahilya Holker, the queen of Indore built a new Kashi Vishwanath temple next to the mosque in 1780. It is considered the most significant shrine of lord Shiva by many and is one of the 12 Jyotirlinga. The Gyanvapi controversy started in 1991 when a group of local priests sought permission to worship in the Gyanvapi complex.

Five Delhi-based women moved to the Varanasi Court with their plea on April 18, 2021, seeking permission for daily prayers before the idols of Hindu deities on its outer walls. The Court appointed a committee to survey and videography of basements in the Gyabvapi-Gauri Shrinagar complex and asked it to submit the report by May 10. The survey was stalled amid objections by the mosque committee, which claimed that the advocate commissioner appointed by the Court did not have the mandated film inside the premises.

The court, on May 12, ordered the committee to continue the survey and submit the report by May 17. The Anjuman Intejamiya Masjid management committee of the Gyanvapi mosque has petitioned the Supreme Couer to stop the survey. The petition states that both the 1991 and 2021 petitions are against the Places of Worship (Special Provisions) Act, 1991.

It was passed in 1991 by P V Narsimha Rao- led government. The law seeks to maintain the “religious character” of places of worship as it was in 1947 – except in the case of the Ram Janmabhoomi – Babri Masjid dispute, which was already in court.

On the third day of the survey at the Gyanvapi Masjid complex, the Hindu side advocates claimed that a ‘Shivling’ had been found inside the well. Meanwhile, the local court has ordered the district administration and the paramilitary forces to seal the area.

This is some introduction to the Gyanvapi Mosque Controversy – Shivling Found and the Acts and Law applicable to this controversy. Let us see what will happen in this Controversy after a few days.