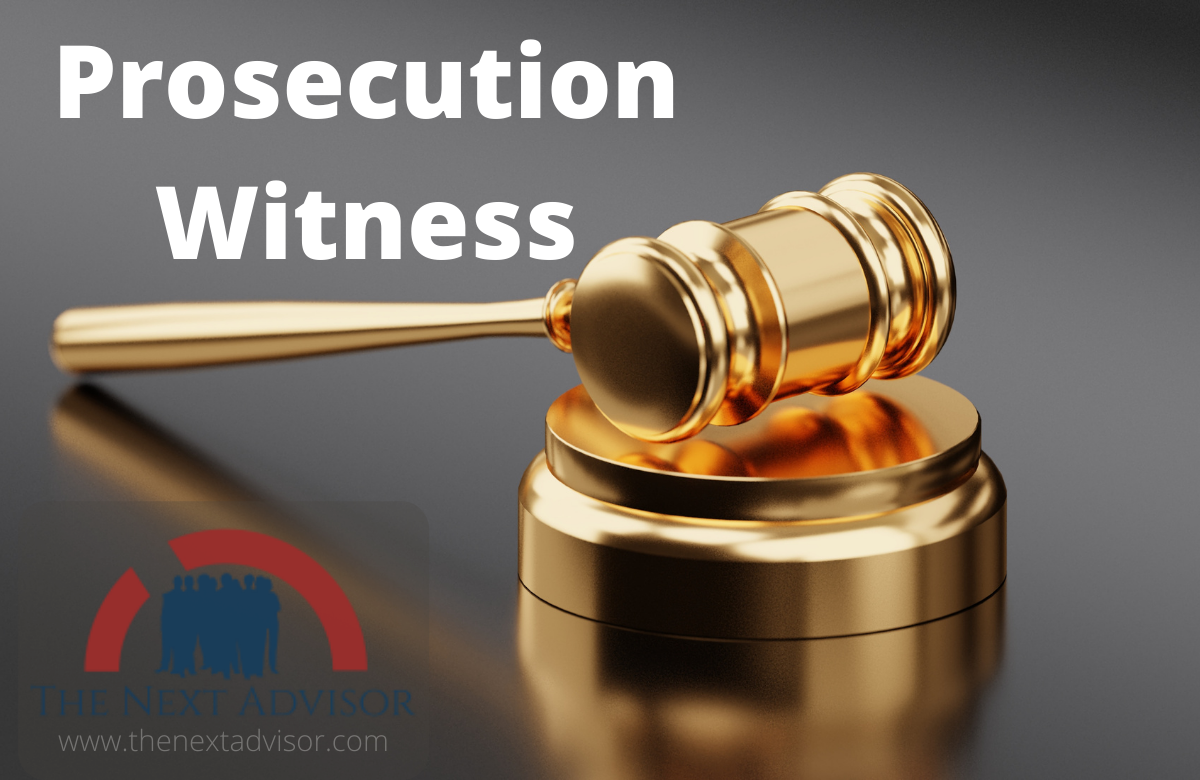 (2) The Magistrate may, on the application of the prosecution, issue a document or another thing summons to any of its witnesses directing him to attend or to produce any

(3) On the date so fixed, the Magistrate shall proceed to take all such evidence as may be produced in support of the prosecution:

The Court cannot refer a case in the midst of a trial before any conviction takes place the Court is required to proceed to the end of the trial and it is only if the trial results in a conviction, then the question of forwarding proceedings to the High Court under Section 318 Cr PC would arise.

An order rejecting the plea of ​​the accused on a point which, when accepted will conclude the particular proceeding, will surely be not an interlocutory order within the meaning of Section 397 ( 2 ) Cr PC.

The mere fact that the search witnesses were not local persons does no Vitiate the search, especially when no independent and respectable witness was available as they were unwilling to join the search and the investigation of the case.

How much evidence would be sufficient to prove the charge of a criminal offense beyond a reasonable doubt in a given case, would depend on the facts of each case?- No fixed standard, in that regard, can be laid down. However, certain principles are based on reason and logic that are always kept in mind when considering the adequacy and sufficiency of evidence for proving the charge against an accused in a criminal trial. One of the principles is that the best evidence such as the nature of the case would permit, must be given in all the cases. Another principle is that if the evidence would be available, and is still not given, a doubt can legitimately be entertained about the truth of the prosecution case.

Mere non – joining of an independent witness, when the evidence of the prosecution witnesses, has been held to be cogent, convincing, creditworthy, and reliable, and there was no reason, on their part, to falsely implicate, the accused, no doubt, is cast on the prosecution story in this view of the matter the submission of the counsel for the appellants, being without merit, must fail, and the same stands rejected!

It is only the ‘ratio decidendi ‘Ratio decidendi’ (Latin plural rationes decidendi) is a Latin phrase meaning “the reason” or “the rationale for the decision”. … It is a legal phrase which refers to the legal, moral, political, and social principles used by a court to compose the rationale of a particular judgment.) of the judgment which constitutes a binding precedent. This principle of judicial conduct has been very succinctly expressed in para 1237, Vol, 37 of Halsbury’s Laws of England ( Fourth Edition in the following terms-

“ The enunciation of the reason or principle upon which a question before a Court has been decided is alone binding as a precedent. This underlying principle is called the ratio decidendi, namely, the general reasons given for the decisions or the general grounds upon which it is based, detached or abstracted from the specific peculiarities of the particular case which gives rise to the decision.”

In Section 244 CRPC it will appear that the Magistrate in any case instituted otherwise than on a Police Report shall proceed to hear the complainant and take evidence in support of the prosecution. An accused shall be presumed to be innocent till his guilt is proved. It is the duty of the prosecution to prove the prisoner’s guilt. Where eye – witness has been deliberately withheld, adverse inference against the prosecution may be withdrawn. Where independent witnesses are available, examination of only interested witnesses, the adverse inference drawn against prosecution. Where a material witness is not examined in the case, an adverse inference is to be drawn against the prosecution under Section 114 for illustration (g) Evidence Act . ? Where the offense is under Section 8 of the Criminal Law Amendment Act, 1952, the procedure prescribed by Sections 244 to Section 247 CRPC, has to be followed.