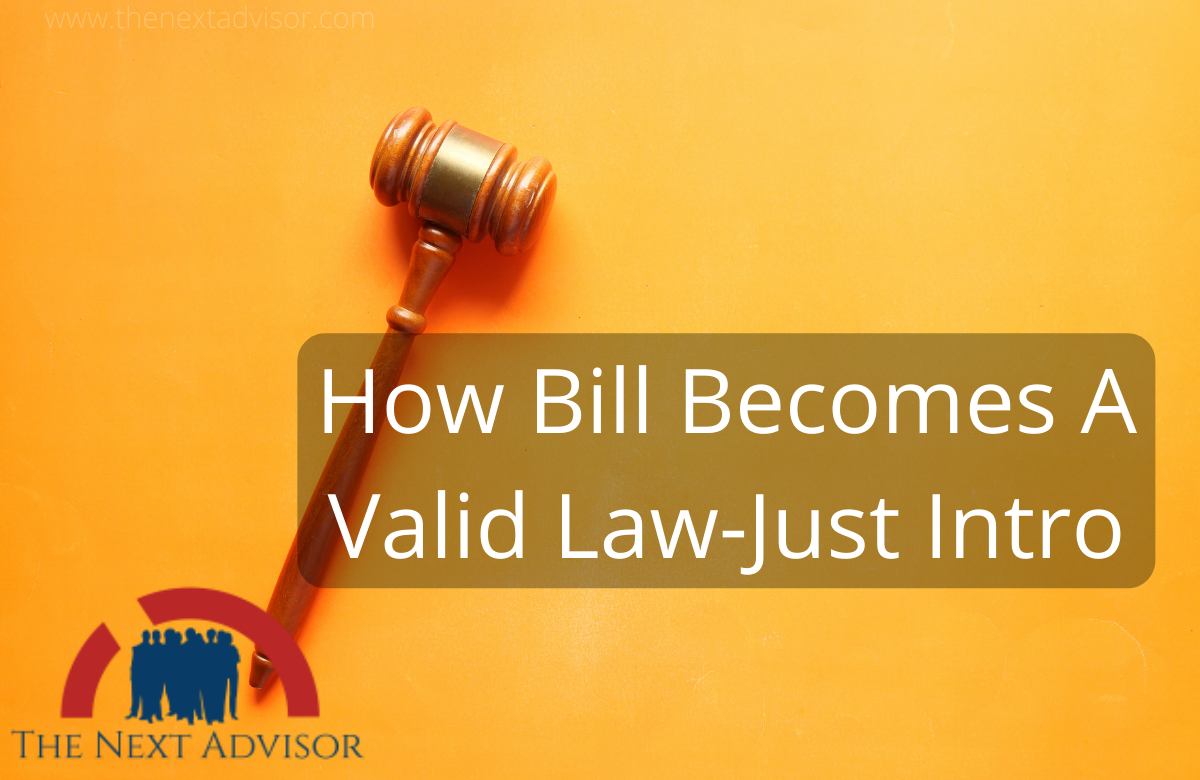 Are you wondering how a bill is passed? All right I will do that for you. It is a very long process to make a valid law.

A Bill is a written proposal of law that a member wants to introduce. It is discussed in the house and voted upon by the members. If the majority of members votes to support a bill then it is passed to the other house. In the 2nd house, the same process repeats. Then it becomes an Act or a valid law.

After the president of India annexes the law passed by the Rajya Sabha and Lok Sabha. An act has various provisions which needed to be implemented. The implementation of the act is done by the executive.

The executive is also referred to as the government. A law proposed by an MP or the government is called Bill. Law becomes an Act or a functional law only when it is approved by Lok Sabha and Rajya Sabha and the President. The parliament is expected to take note of the problems in the country and find solutions to them. It is expected to make laws that solve people’s problems.

Law is a system of rules created and enforced through social or governmental institutions to regulate behavior, with its precise definition a matter of longstanding debate. It has been variously described as a science and the art of justice. (Wikipedia).

A bill is proposed legislation under consideration by a legislature. It does not become law until it is passed by the legislature as well as, in most cases, approved by the executive. Once a bill has been enacted into law, it is called an act of the legislature, or a statute. (Wikipedia).

These definitions are in a legal language, so let us understand it in very simple language which will be simple in nature.

Then Votes are counted, and the presiding officer casts vote in case of a tie. It is imperative that the Bill needs to pass in both Houses. After the bill is passed it is presented to the president to signs the bill. After the president’s approval, it becomes an Act.

Let us see some examples:-

Citizenship amendment bill passed in the Lok Sabha and the Rajya Sabha.