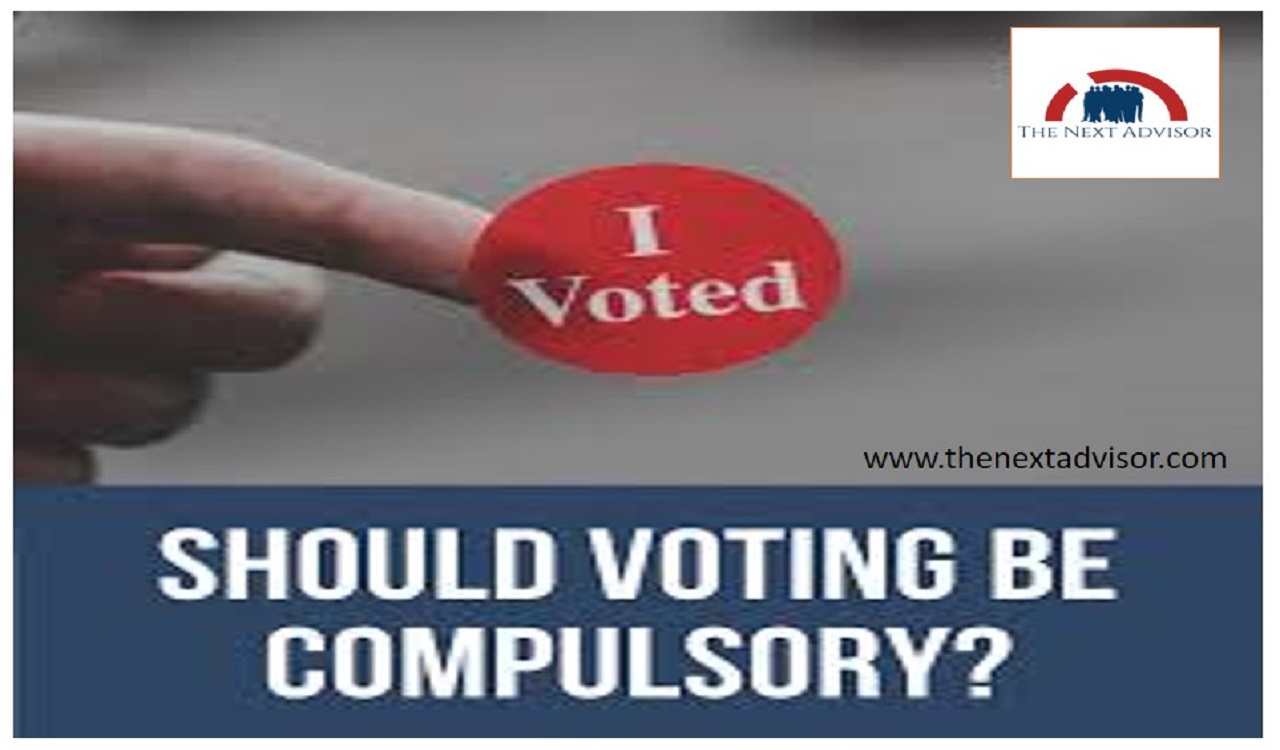 Should Voting Be Compulsory

Should Voting Be Compulsory…

In this system, voters were divided into three classes based on how much tax they paid. Whoever paid the most taxes belonged to the first category and the lowest taxpayers belonged to the third category. Each category could vote for one-third electorate or politicians. Like this, they were all divided based on tax. You must have heard about how people were discriminated against based on their skin color in countries like the US. Until the 1960S countries like Canada and Australia did not have voting rights for indigenous people.

Voting rights for them were only given after the 1960s. Until the 20th century, there were many countries where voting rights were given based on one’s literacy level. There were literacy tests conducted in many US states to determine if one was eligible to vote. This affected minority people and poor people who had a disadvantage. They had to face exclusion from society. There were many countries until the 20th century that used this system to test literacy and didn’t allow illiterate people to vote.

In other countries like Lebanon and Oman, the voting age is as high as 21 years. In most countries, only citizens are given voting rights. But there are some countries like Luxembourg, Belgium, and Slovenia that also give voting rights to residents. Countries like this exist even today. Our country has been lucky that ever since we got our independence, everyone has been given equal voting rights irrespective of their religion, gender, education, or literacy level.