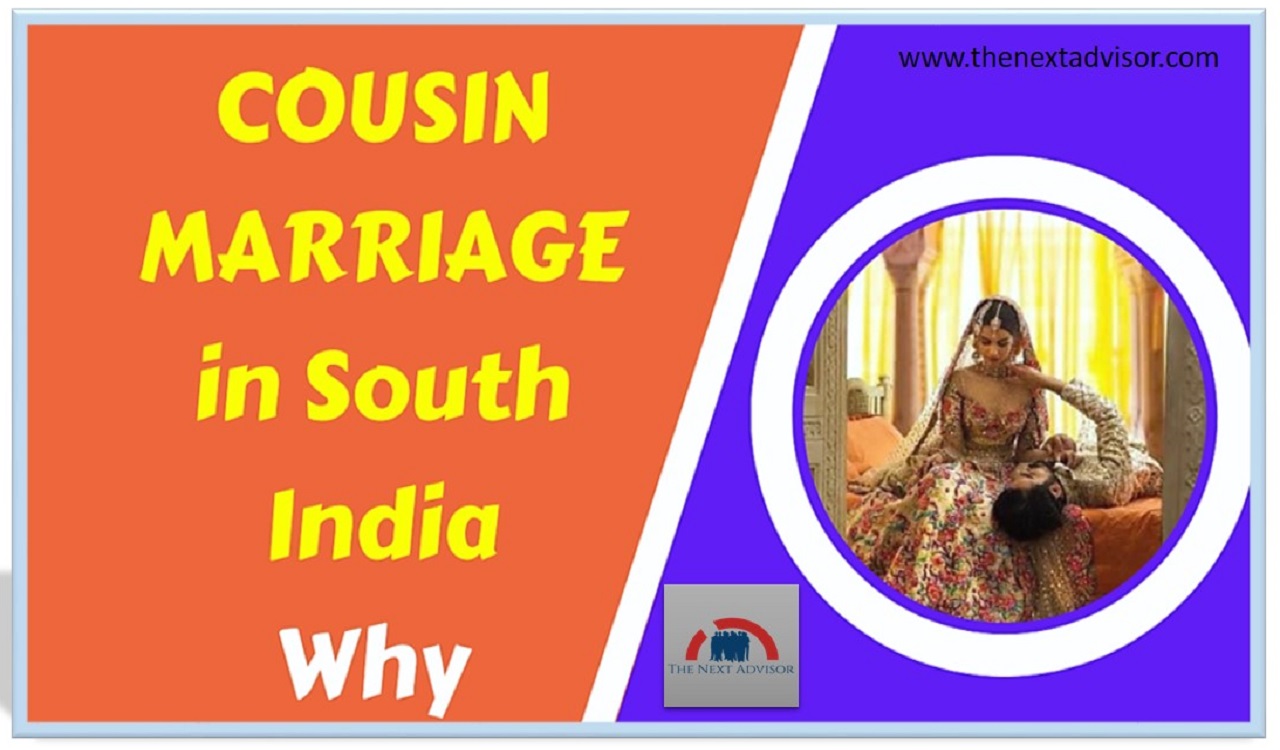 Cousin marriage is an interesting concept because not only it is practiced in South India, But this is the root cause due to which a family of German royalty hot decimated in the 15th century. There’s a special term used for these marital inions called – Consanguineous. The question is why are cousin marriages so prevalent in South India? In south India, Dravidian Hindus have contracted consanguineous marriages for over 2,000 years. However, South India is not the only region in the world to practice consanguineous marriages.

Be it the Muslims of Afghanistan and Pakistan or the Hindus in South India, there are some general reasons why people opt for cousin marriages.

First, families use this as a tool to consolidate their wealth. That is, they want to keep their wealth within their families. Apart from wealth consolidation, this practice means that families don’t have to pay large dowry payments. Poor families can avoid larger dowry payments and women belonging to poor families are most likely to get married to a relative.

The second reason is that families think that their daughters would be much safer in consanguineous marriages. I don’t know whether that is objectively true or not. Now should be applied to the North Indian states, in addition to South India, So, we should also see cousin marriages in North India. But that is not so.

Second, as we discussed in the introduction that more than 20% of consanguineous marriages of Hindus in South India take place between uncle-niece. Whereas Muslim men are barred from marrying their nieces. Now the question is why we don’t see cousin marriages in North India. The key reason is the gotra system followed by Hindus in North India. Apart from these, villages in northern states practice village exogamy. It means you cannot marry someone from your village. We are talking about cousin marriages because they have a very negative impact.

” Children from consanguineous marriages are at a greater risk of inheriting diseases and abnormalities.” You may wonder why children born out of consanguineous marriages have a bigger health risk. According to research, brother and sister share commonly 50% of their genetic makeup. Uncle and niece share 25% and first cousins 12.5% of their inherited genetic material. When you marry within the community, and a defective gene runs in the family the child inherits two copies of this faulty gene and thus is at a greater risk.