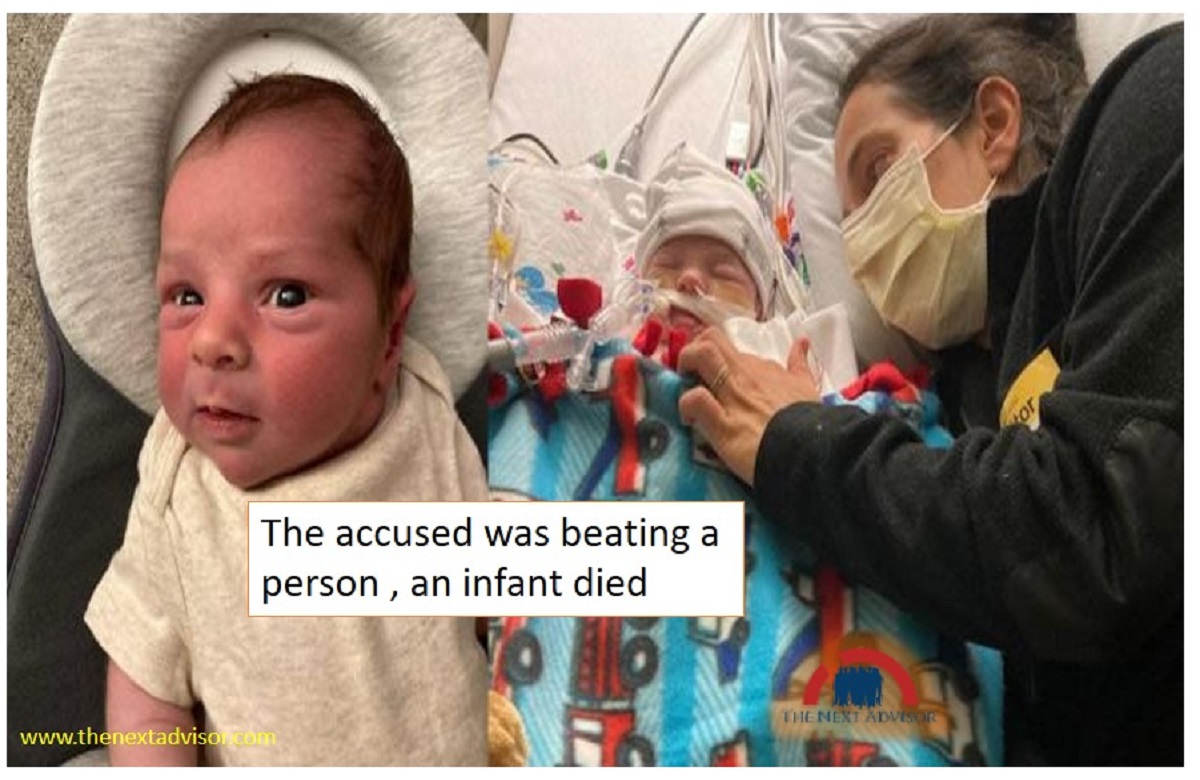 Indian penal code 1860.  The accused was beating a person

clear up the concept with Aditi Pande.

Hello everyone, Today, we are taking up an interesting question that is asked in various exams as well as an interview. The question is, The accused was eating a person with fists. The wife of the man intervened with her baby in her arms to rescue her husband. The accused also gave a fist blow to her also, which struck the Nany . as a result, it died. on being prosecuted, the accused pleads accident. Decide. Now, this case is derived from two judgments.

we will discuss it further, The plea of the statement will not sustainable. Why it is not sustainable let me tell you, This case is from 1923, and the Chaturthi case is from  1919. Section 80 of the Indian penal code on which this case is based is to defend. the case must have been lawful. In the given case the Act of beating a Man with fists is not lawful at all. The fact of the given Chaturnath case is lawful. In this case, the Bombay high court held that the child was hit by the accusation of an Incident to which the accused was entitled in section -80.

In as much as the case of the accused is beating was lawful the view expressed by the Bombay High Court of Chatur Nath’s case 1919, was also related to the Jogeshwar case referred above. The above discussion is that in the given case is not accused to the extent. so, what was held in the particular case . in the particular case Court held that in Chatur Nath’s case that the Act of the person was lawful, and beating a person with fists amounts to hurt, hence he was convicted for causing hurt.