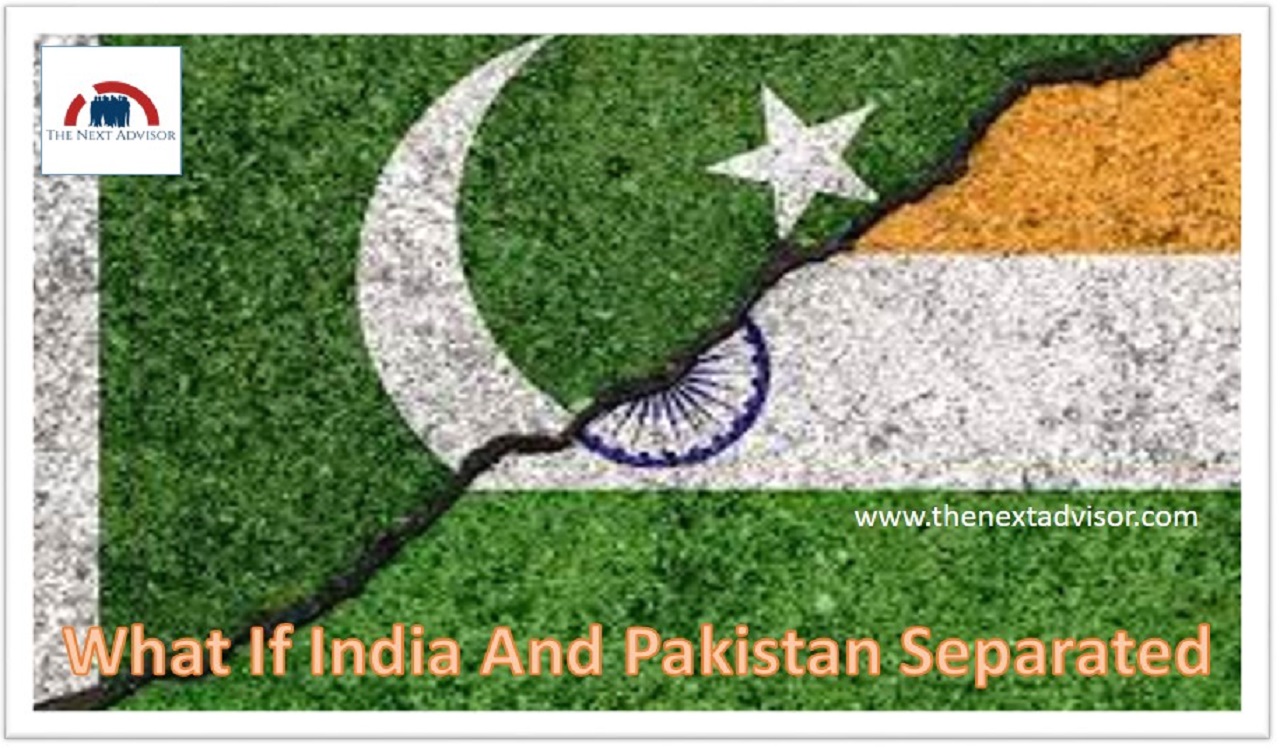 What If India And Pakistan Separated

Let’s see friends, that What If India And Pakistan Separated?

Let’s begin with the year 1857. In which Hindus and Muslims came together against the British. And British implemented their divide-and-rule policy after that. In 1905, Bengal was partitioned, by the British along communal lines. In the next year 1096, the India Muslim league was founded. The British used to politically divide people based on religion. By providing separate electorates. That the Muslims and Christians were the real enemies. By this point, Hindus and Muslims had organizations to promote the partition.

Due to this, the 1920s and 1930s period were full of large-scale communal riots between the two religions. Jinnah repeated the same thing in the Lahore Session. The social order of Hindus and Muslims is different. So Muslims should have their distinct homeland. In 1945, Viceroy Wavell stated that Winston Churchill favored a partition. He wanted to create 3 countries. Pakistan, Hindustan, and Princeton. Savarkar said that he had no objective to Mr. Jinnah’s two-nation theory.

Jinnah claimed that India would either be divided or destroyed. 14th August 1947, is considered partition day. In my opinion, three scenarios could have prevented the partition. First, the most simple and perhaps the most unlikely. Gandhi somehow convinced Jinnah. The second scenario is Nathuram Godse’s assassination of Jinnah instead of Gandhi. But the third scenario is the surest shot scenario in my opinion, of preventing the partition in the truest sense. In 1045, the government of Britain changed.

Winston Churchill stepped down from the position of prime minister, and the new British prime minister was Clemen style of the Labour Party. Had Prime minister CKement Attkee taken action earlier to prevent communal actions in India, the partition could have been avoided. Had this happened and all citizens could vote, perhaps the Muslim league would have faced heavy losses, in the 1946 elections.