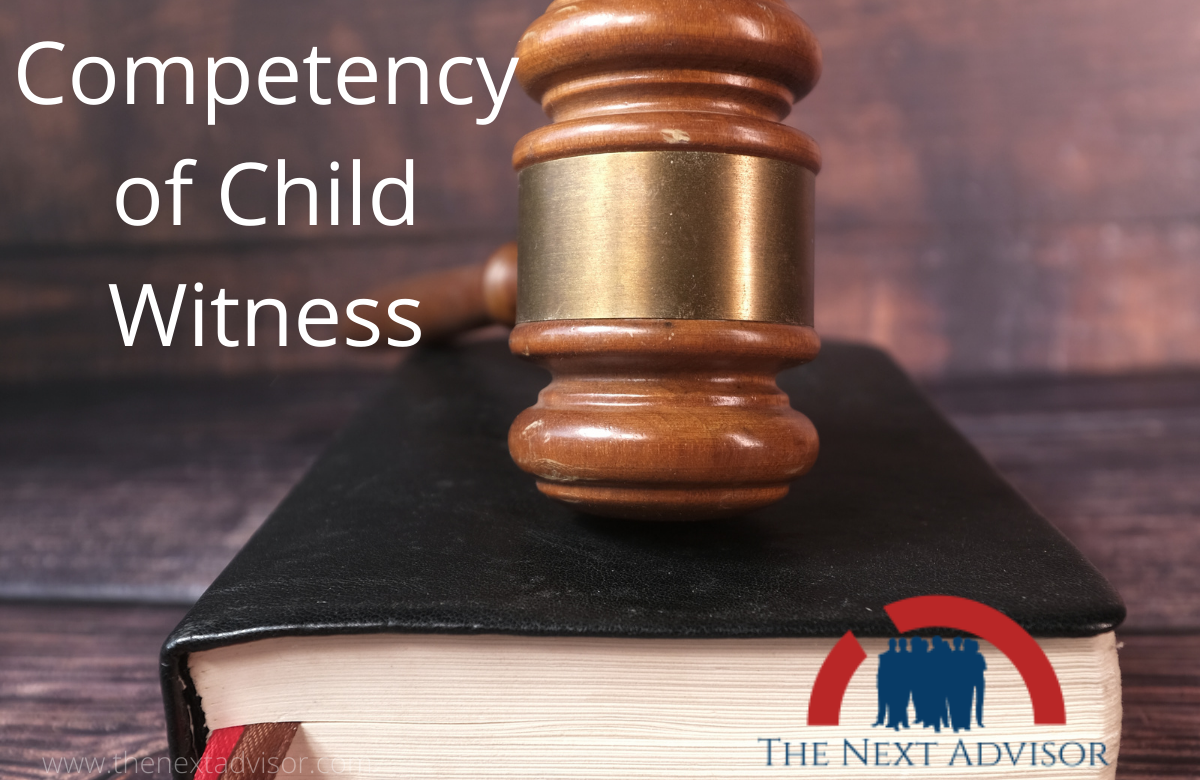 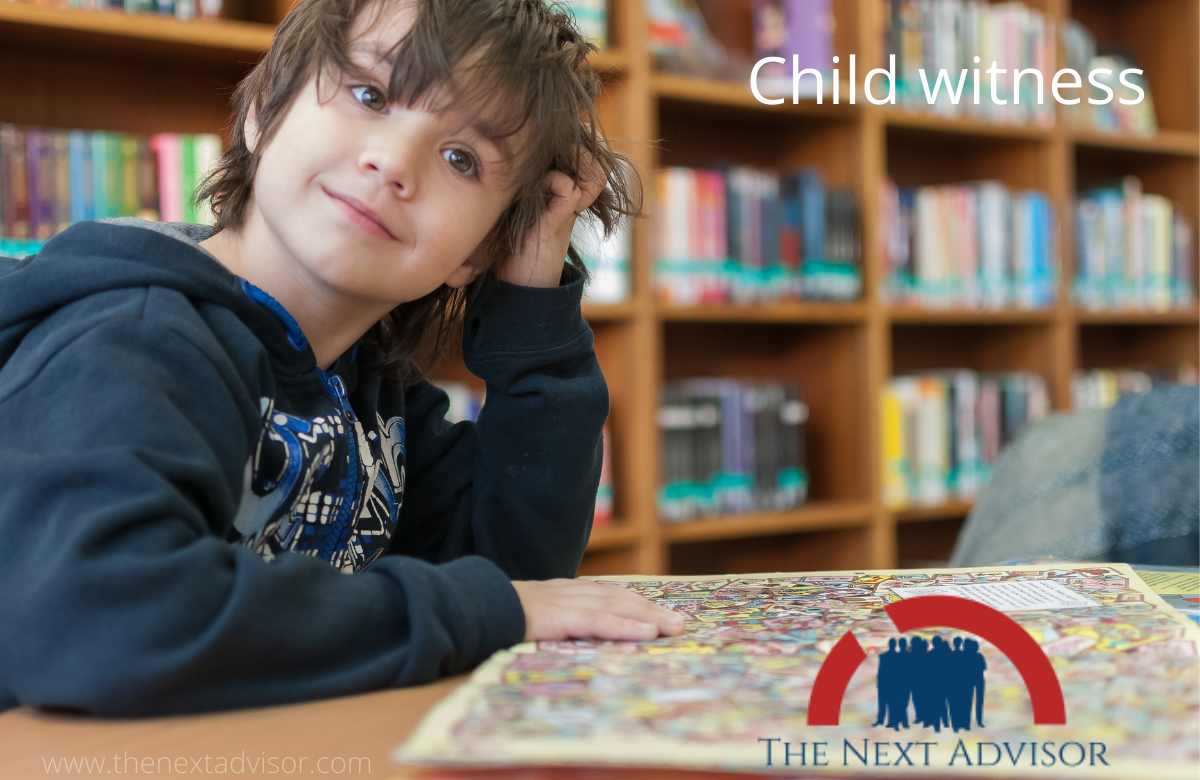 Competency of Child Witness to give Evidence

It is only a rule of prudence that there should be a record of the questions asked by the trial Court for ascertaining if the child witness understood the questions. The non-recording thereof cannot be gound for rejecting the testimony of a child witness if it otherwise appears to be reliable. Section 118 of the Evidence Act is in negative form and said that a witness of ten years shall be competent to testify unless the COurt considers that his tender age is likely to prevent him from understanding the questions put to him or from giving rational answers to these questions. A reading of the statement of the witness shows that he understood the questions put to him and gave rational to those questions. His conduct in running to the village and informing the other witnesses about the kidnapping provides sufficient strengthen this testimony and there was no reason to disbelieve him. In the first information report, it was mentioned that he had come to the village immediately after the kidnapping and informed the villagers about it. There could be no possibility of the witness being tutored to give the statement which he has given in the trial Court.

It was argued with a vehemence that the preliminary examination of a child witness is imperative and inadmissible. Admittedly, PW 1 is a child. Her age has been mentioned from 10 to 12 years in her statement. The statement does not show that any voir dire was made to judge her competency to testify. But the absence o voir dire does not render ipso facto the statement of a child witness admissible provided it cannot be gathered from the statement that he or she understood the questions and had given rational answers. Wher there is no preliminary examo=ination, it is the recorded statement of a child, which ordinarily furnishes sufficient material to Judge the competency of that witness. If the recorded statement of a child witness shows that he or she has a regional understanding, it cannot be wiped off merely on account of the absence of voir dire.

It is desirable that Judges and Magistrates should always record their opinion that the child understood the duty of speaking the truth and state why they think that otherwise, the credibility of the witness may be seriously affected, so much, so that in some cases it may be necessary to reject the evidence altogether. In the instant case, three test questions were put to the witness by the Sessions Judge, and her answers were recorded. No, where there is an indication available either in the Sessions Judge as to what opinion he had formed about the understanding capacity of the child. There is also no indication that it was evidence of this witness that cannot be relied upon for the purpose of sustaining the conviction.

” It is very desirable that a trial Judge should preserve on record, apart from the evidence of a child witness in a case, the question be put to the witness in the preliminary examination and the answers which would help the appellate Court to come to the conclusion whether or not the trial Judge’s decision in regard to the competency of the child witness was right or wrong.”

The competency of a person to testify as a witness is a condition precedent to the administration to him of an oath or affirmation and is a question from his credibility when he had been sworn or affirmed. The Court is at liberty to test the capacity of a witness to depose by putting proper questions. It has to ascertain in the best way it can whether from the extent of his intellectual capacity and understanding he is able to give a rational account of what he has seen or heard on a particular occasion. If a person of tender years can satisfy those requirements his competency as a witness is established. The question of whether a witness has intelligence enough to understand the import and significance of questions or go give rational answers is not the same as the competency to testify, The Court has the discretion to form its own opinion whether a child witness has sufficient understanding to be qualified to be a witness. The questions of the capacity of the witness to testify are questions for the judge himself to decide.

Where there is no record of the Court’s opinion that the child understands the questions put to him but the Court proceeds to record the evidence, it must be taken that the Court considered the witness as competent to testify. There is no provision in law to ask preliminary questions to test the capacity of a child witness to testify, though it is always a wholesome course to be adopted. The object of such preliminary questioning is not to legalize the evidence but only to save the time of the Court not further progress in the examination of such of a child witness, if it is satisfied that the child witness is not a competent child witness. If, in fact, the child is examined as a witness, the best test of his capacity to testify is the evidence itself and the manner in which it is given.