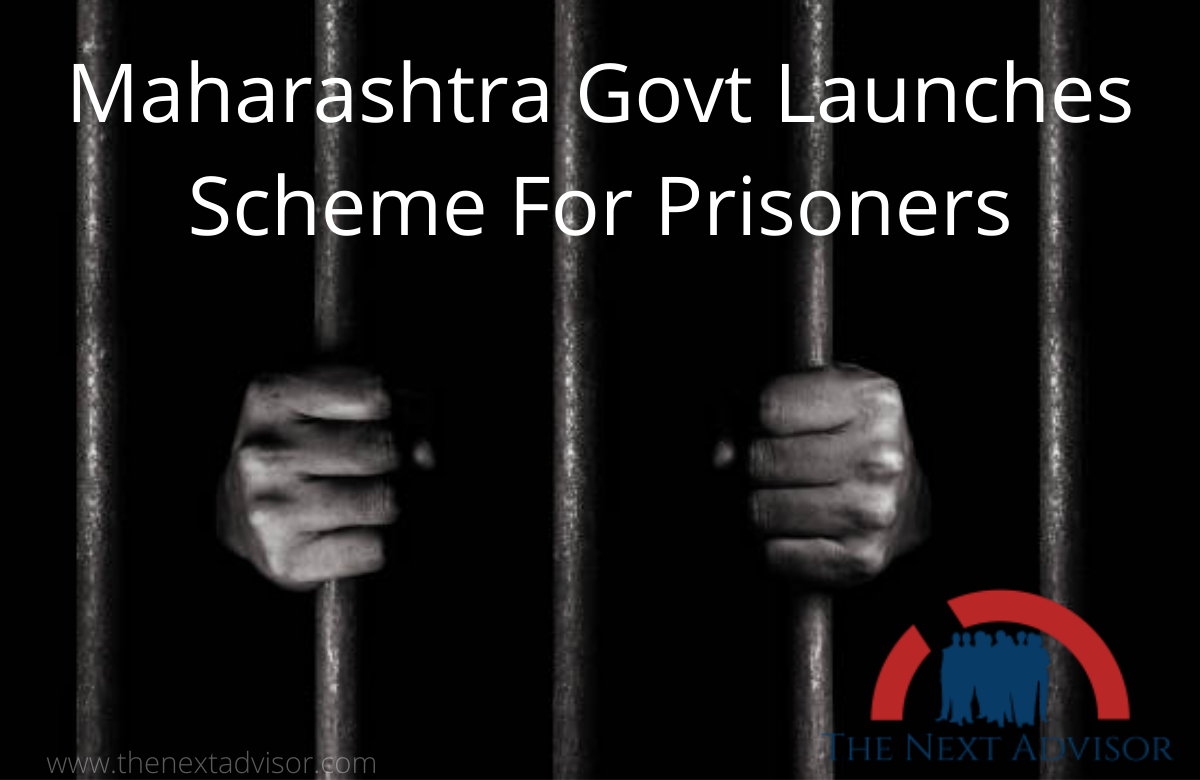 The credit scheme, meaning Maharashtra Govt Launches Scheme For Prisoners/for Maharahtra’s prisoners called Jivhala meaning ‘affection’ in Marathi, has been launched primarily for convicted inmates who are undergoing a prison sentence of more than three years. Officials said the majority of the inmates are sole breadwinners, and their incarceration has left their families without a source of income. Therefore, while the loan will be disbursed in the name of the inmate, it will be issued to designated family members.

Inmates will be able to use the loans for the education of their children, medical treatment of family members, legal fees, or any other expenses. Bank officials said they found that over 75 percent of the applications were for agricultural purposes.

In the initial phase, a loan of Rs 50,000 will be given at a 7 percent interest rate without any requirement of a mortgage or guarantor. Of the interest the bank earns, one percent will be given back to the system as a contribution to the Prisoner’s Welfare Fund.

Repayment of the Loan:– On entering the prison system, an inmate is categorized as skilled and assigned work in various industrial and manufacturing units inside the prison. For this work, they are paid anywhere between Rs 50 to 70 as daily wages. The money, deposited in their accounts, can be used to buy essentials from the jail canteen and /or can be sent home.

Bank officials said once an inmate takes a loan, the Equated Monthly installment calculated will be directly deducted from their prison accounts. According to bank and prison officials, this scheme for prisoners in India. Existing loan initiatives for inmates are for rehabilitation after completion of their prison terms.

Officials from the Maharashtra State Cooperative Bank had earlier this year, presented the idea for the scheme to the Prison Department and Home Ministry. The credit scheme will also preserve delicate relations between inmates and their family members, and also be used to build a foundation for their life after.