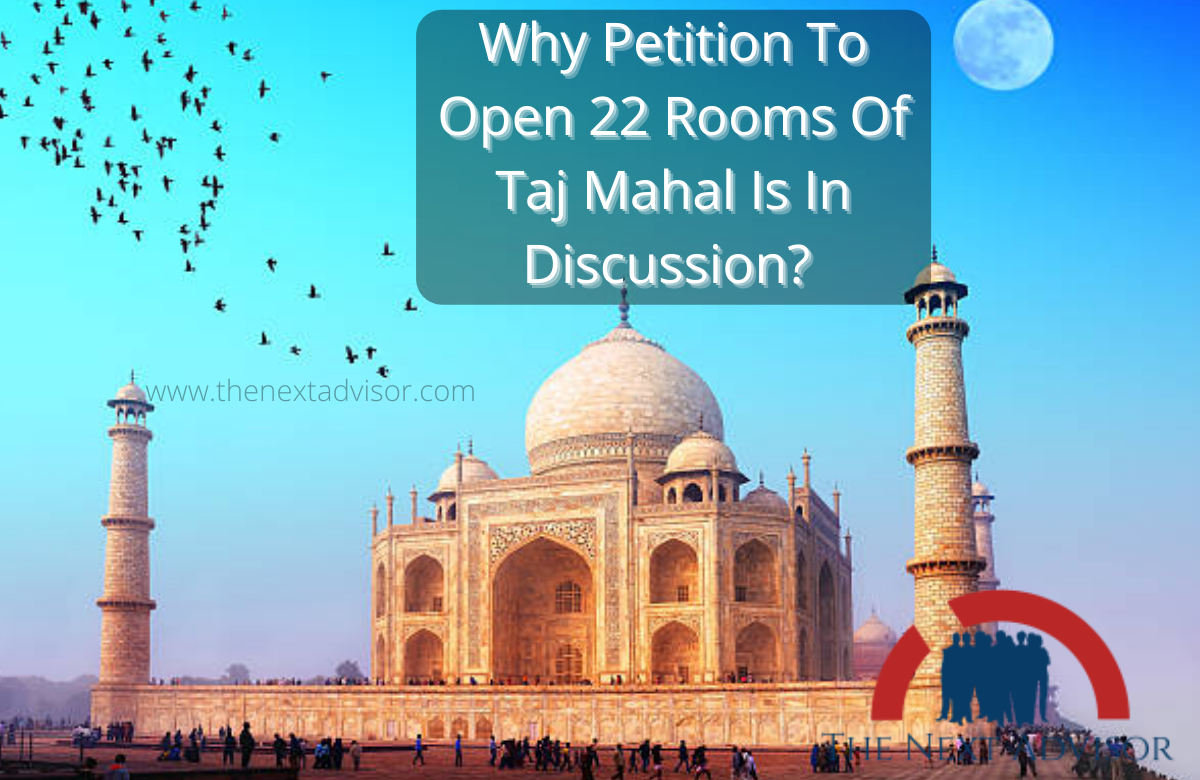 BJP’s media in-charge and Ayodhya resident Dr. Rajneesh Singh have filed this petition. In this, demand has also been made to constitute a committee for investigation. A Petition has been filed in the Lucknow Bench of the Allahabad High Court demanding the opening of 22 closed rooms of the Taj Mahal. It has also been said that a committee should be constituted to know its facts. It is being said that there was actually a temple of Hindu deities here, which was demolished to make the Taj Mahal.

Rajneesh Singh also told that he is trying to bring out the facts related to these 22 rooms of the Taj Mahal from the year 2020. He had also filed the Righ to Information for this in the Union Ministry of culture in the year 2020. Petitioner Dr. Rajneesh Singh said that he has filed the petition on May 4, which is to be heard on May 10.

In the Petition, citing the book Taj Mahal by historian PN Oak, it has been claimed that the  Taj Mahal is actually Tejo Mahalaya. Oak has written that JA Mondelaslo mentions Agra 7 years after Mumtaz’s, Voyages, and travels into the East Indians, but makes no mention of the construction of the Taj Mahal. Which was built in 1212 AD by king Parmardi Dev.

Later it was patronized by Maharaja Mansingh of Jaipur. The Mughal ruler Shah Jahan had usurped this palace from Mansingh.

– Here Mumtaz died while giving birth to her 14th child, daughter Gauharara, after about 30 hours of labor pain.

Khurram alias Shah Jahan married Arjumand Bano Begum (Mumtaj Mahal) on May 10, 1612, at the age of 20. You can also refer to the Hindu Idols in the Taj Mahal? to find out the answer to the question Why Petition To Open Rooms Of Taj Mahal is in the discussion?