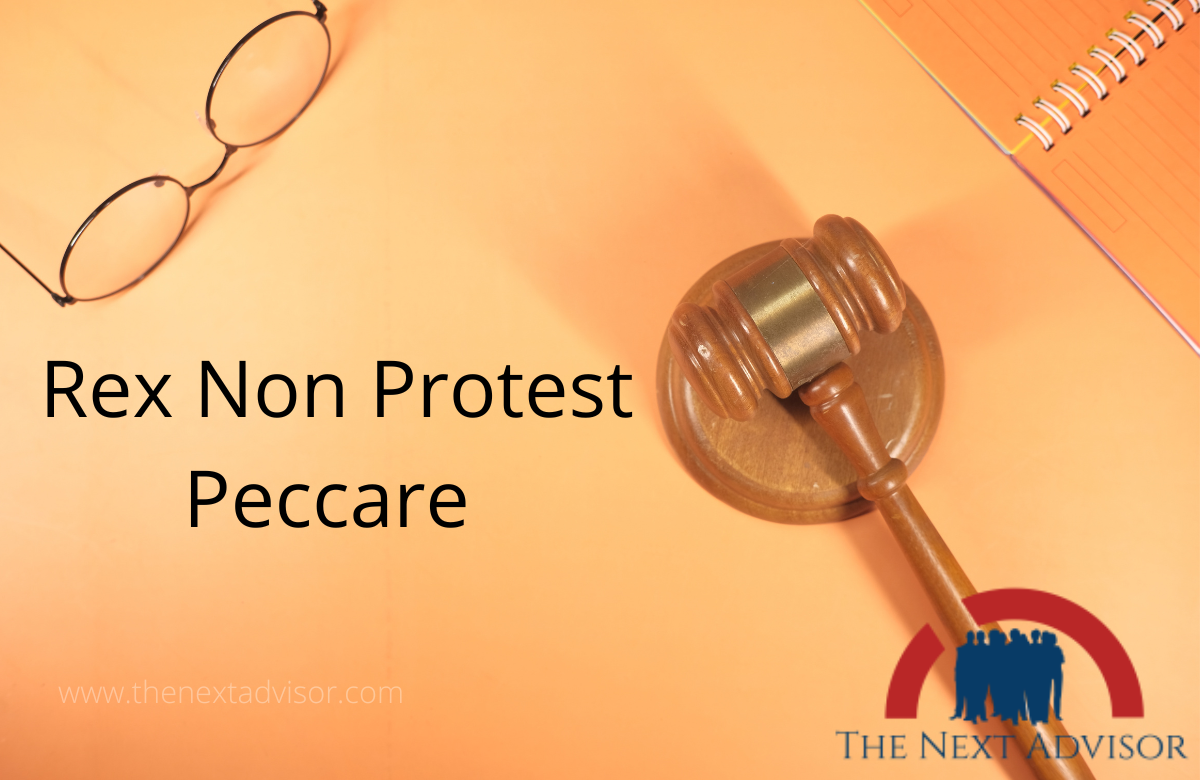 ➤ Rex Non-Protest Peccare means that Sovereign or ” Crown ” can do no wrong or can do no injury to its people because the ” Crown ” is created only for the welfare of the people and the law made by ” Crown ” is beneficial to the people subject to such authority.

➤It is an ancient and fundamental principle of the English Constitution that the King can do no wrong.

➤The servants of the Crown are personally liable for wrongs done by them in the execution of their duties. So, the principle of Vicarious Liability has no application to the Sovereign for acts of his servants.

➤” Rex Non-Protest Peccare ” – the king can do no wrong – has come down to us from Roman times. The sovereign is acting in a representative capacity; what he does is the act of his government.

➤But this maxim named Rex Non-Protest Peccare does not mean , that the king is above the laws and that everything he does is of course just and lawful. It only means, first, that the sovereign, individually and personally, and in his natural capacity, is independent of and is not amenable to any other earthly power or jurisdiction, and that whatever may be amiss in the condition of public affairs is not therefore to be imputed to the king, so as to render him answerable for it personally to his people.

➤Secondly,  Rex Non-Protest Peccare means, that the prerogative of the Crown extends not to do any injury because it is created for the benefit of the people.

O Lokumal was a temporary driver of a Government jeep car on probation, under the Collector of Udaipur.

O The said car was given for necessary repairs at a workshop. After necessary repairs, Lokumal, while driving the car back, knocked down one Jagdishlal, who was walking on the footpath of the public road in Udaipur city.

O Caused him multiple injuries, resulting in his death three days later in the hospital.

O Jagdishlal’s wife sued the State of Rajasthan for damages for the aforesaid tort.

O Whether the state is liable for the said tort under Article 300 of the Indian Constitution.

O Whether the rash and negligent driving of Jeep’s car, which led to the claim in the suit being maintained ” in the exercise of sovereign power ” or “non-sovereign power “?

Sovereign vs Non – Sovereign function of the state.

O When an act is done in the exercise of sovereign powers, by which we mean powers that cannot be lawfully exercised by any person except by a sovereign, or a private individual delegated by a sovereign to exercise them, no action will lie. “

O This distinction has been made by the court in the case of Peninsular and Oriental Steam Navigation Company vs Secretary of State for India, 1961.

O The act of the driver was not an act in the exercise of a sovereign function.

O the employment of the driver of a jeep car for the use of a civil servant was an activity that was not connected in any manner with the sovereign power of the State at all.

O In this case, the court rejected the immunity of the State and held that the State was liable for the tortious act of the driver like any other employer.