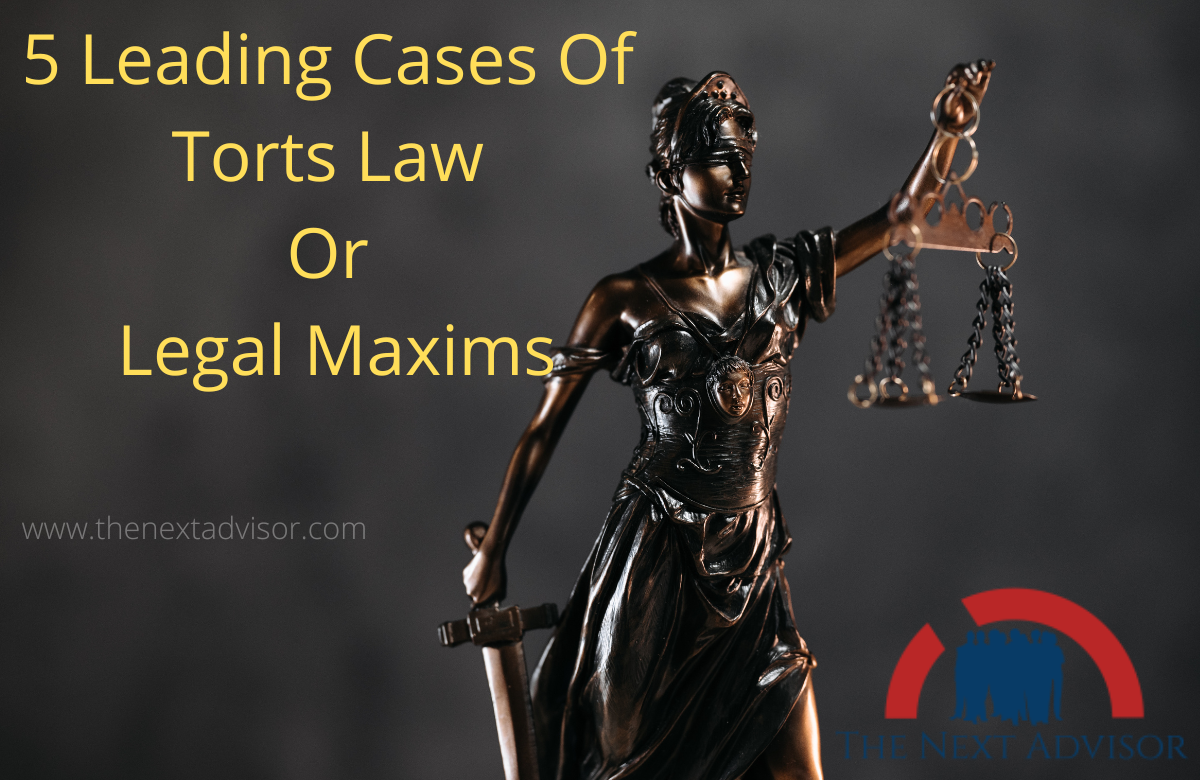 The High Court held that for the defence of volenti non-fit injuria to apply, it was not enough that the claimant consented to a generic risk of injury. Rather, the claimant had to consent to the lack of reasonable care which produced the risk.

In the case of sporting events, however, spectators can be taken to know of and consent to the risk of the sportsman making errors of judgement or skill, given the fast-paced nature of the activity.

In this case, the sportsman merely made an error of judgement, and the claimant had chosen to position himself close enough to risk such errors affecting him.

This is a landmark tort law case, which imposed a remoteness rule for causation in negligence. The Privy Council found in favour of the defendant, agreeing with the expert witness who provided evidence that the defendant, in spite of the furnace oil being innately flammable, could not reasonably expect it to burn on water. The council found that even though the crew were careless and breached their duty of care, the resulting extensive damage by fire was not foreseeable by a reasonable person.

Town Area Committee v . Prabhu Dayal is one of the leading cases of the maxim ‘ Damnum sine injuria ‘ which means ” no action will lie if there is actual loss or damage but there has been no infringement of legal right “. Here, in this case, the plaintiff has to prove that he suffered because of an illegal act of the defendant, along with malice.

A legal action, though motivated by malice, will not make the actor liable to pay the damage. Mere malice cannot disentitle a person from taking recourse to the law for getting the wrong undone and that law does not take into account all harms suffered by a person which caused no legal injury.

A mother allowed her children to walk by themselves, a little way in front of her. The defendant’s employee negligently secured a lorry, therefore it rolled down a hill to the corner where the children were walking. She feared that her children may have been injured, and coupled with a bystander telling her a child had been injured, she suffered a mental injury.

People outside the zone of danger could recover from mental injury ( we’d now call these people secondary victims ) for fear for their children’s lives For recovery to succeed, the claimant must have seen the event first-hand. first hand, not had the event communicated by others in any way.

A and B met with a crash. At the time of the crash, D was in the process of leaving a tram about 50 feet away. D heard the crash and, after A’s body had been removed from the scene, she approached and witnessed the immediate aftermath. D was pregnant at the time of the incident and later gave birth to a stillborn child.

In order to succeed in her claim, D had to establish a duty of care that had been owed to her by A. To find such a duty, the claimant must be foreseeable, or proximate to the scene of the accident. This case established that no duty of care is owed in negligence if the reasonable man would not foresee the risk of harm to the claimant.