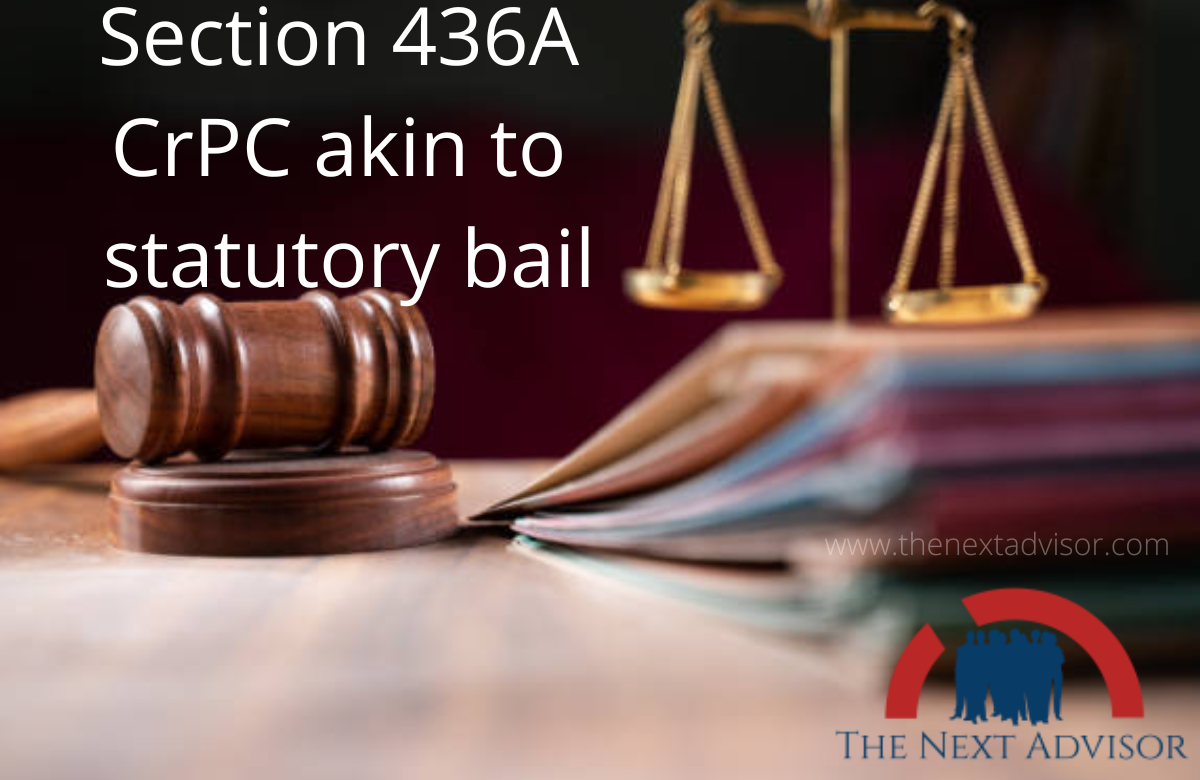 1. The judgment shows that the commitment to stop money laundering is so invaluable that the same can be premises for the downplay of fundamental rights.

2. The intention of the legislature is still considered noble. It is true that the money fuelled through the trade of narcotics is slowly pumped into the domestic and global economy.

3. However, experience suggests that money – laundering in the Indian context is linked or is seen as a byproduct of a host of both grave and routine offences that are appended to the Act as a schedule.

4. This means that such routine procedures should only be limited to exceptions like terrorism, narcotics, and serious tax evasions.

5. However, the same is practiced in cases of petty fraud and trademark infringement.

6. It is paining that the Court did not recognize the testimonial compulsion and the lack of judicial oversight.

7. At a time when ED is routinely targeting regime opponents, the verdict could be a grave step to the violation of the constitutional bar India is known for.

Global Tiger Day is celebrated every year on July 29th as a way to raise awareness about this magnificent but endangered big cat. The day was founded in 2010 when the 13 tiger range countries came together to create Tx2 – the global goal to double the number of wild tigers by the year 2022.

The first indigenous aircraft carrier has been delivered to the Indian Navy after a series of acceptance trials that validated its performance at sea. The warship will be formally commissioned next month and will initially operate with MiG 29K fighter jets and a variety of helicopters.

A Pakistani woman, Manisha Ropeta, is making headlines not only because she added her name to the list of a few female officers in authoritative positions in Sindh Police but also because the 26 – year – old became the first woman from the minority Hindu community in the country to become a Deputy Superintendent of Police.

The Birmingham Commonwealth Games ( CWG ) gets underway and during the course of the opening day, a large number of Indian players will be seen in action. Indian women’s cricket team and women’s hockey team are starting their campaign on Day 1 with both wishing for a winning start.

1. Mother can give the surname of the second husband to the child after the death of the biological father: Supreme Court:- While upholding the right of the mother to change the surname of the child to that of the second husband, the SC set aside the Andhra Pradesh High Court order stating that the same should have been given after taking into account the mental pain and suffering of the child. This Judgement is given by Supreme Court in Akella Lalita vs Sri Konda Hanumantha Rao