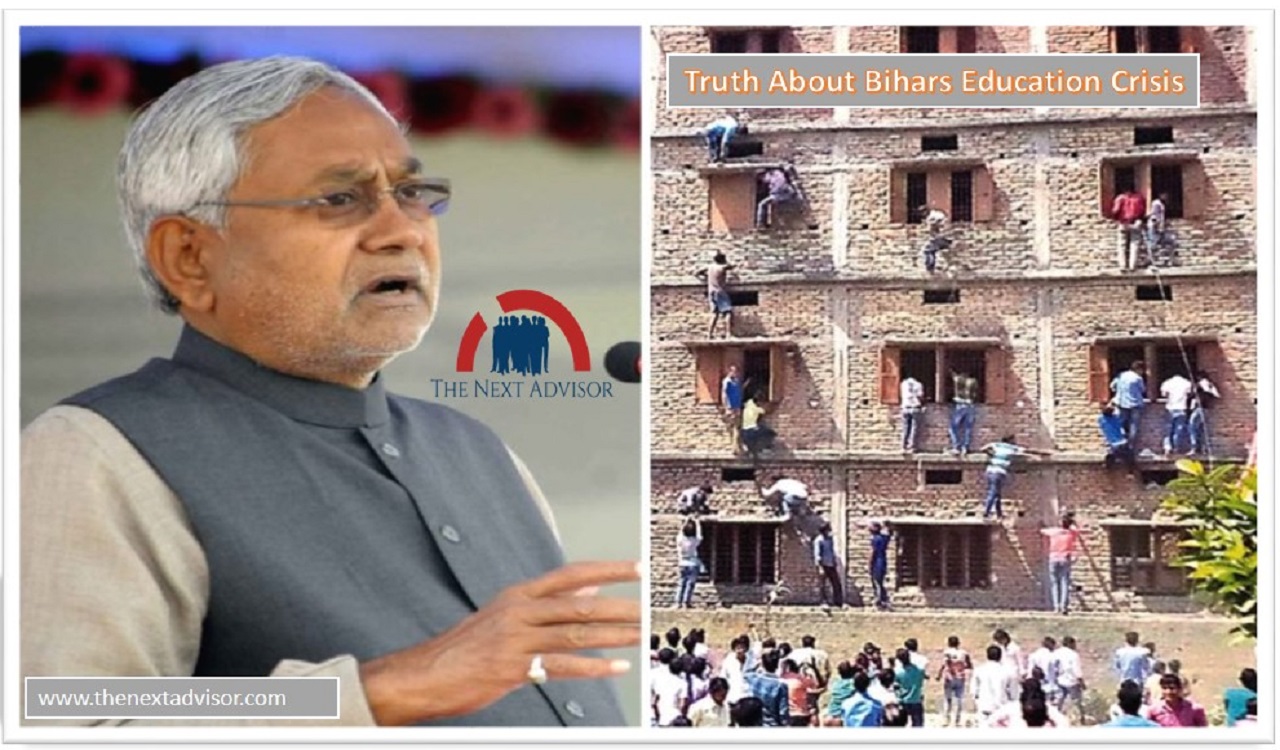 It believes that there are two reasons behind the high failure rate in Bihar. First, Bihar’s education mafia. Ruby Rai and Saurabh Shreshtha, both of whom were caught in the scandal, belonged to Bachacha Rai’s Vishun Rai college. Bachacha Rai was the college’s principal. do you know when he first obtained this position? When was 19 years old. But he failed the 12th class exams twice. In the mafia, political leaders, agents having Tattoos, and teachers exert a disproportionate amount of influence.

The only schools that existed in the state were created to educate the British administrators or children of Indian soldiers. Even after independence, the matter of education in Bihar remained largely side-tracked. One reason for this was political instability. Given this political instability, education never received attention from the changing executives. But people could earn money from the education sector. Some were even willing to pay for a fake degree. the education mafia of Bihar saw this as an opportunity to earn money. The biggest-ever racket in postgraduate examinations was unearthed in Bhagalpur and LN Mithila universities.

Government officials colluded with the college principles to help students cheat. So, people with political connections started establishing colleges in Bihar. The mafia needed teachers to run the system. Thus, many teachers joined the mafia for their vested interests. The teachers put forward many conditions. They asked the government to lax conditions required for the qualification of a teacher. Today, these politicians, teachers, and agents are complicit in issuing fake degrees and operating mass copying. Now, this scandal put immense pressure on Bihar’s government. Moreover, many teachers don’t show up at work.

With the quality of education being so poor, students aren’t motivated to continue their schooling. The result is that nearly 1.25 lakh students from Bihar enter the job market every year without good quality education.

So this was all about the Truth About Bihars Education Crisis.