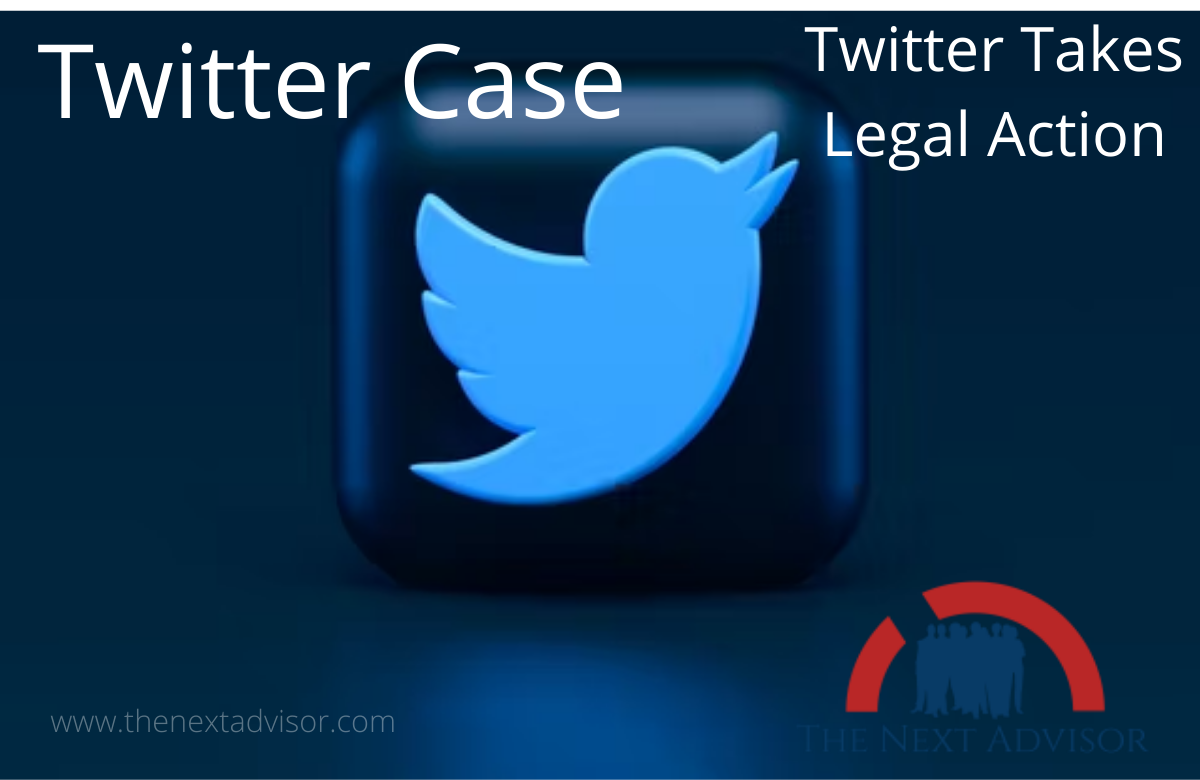 Twitter has filed a case challenging some Indian government orders to take down content, a source familiar with the matter. The lawsuit, which reportedly alleges abuse of power by officials, comes amid increasing tension between the government and the US-based social media company. In its lawsuit, filed Tuesday in Karnataka High Court, Twitter alleges that New Delhi has abused its power by ordering it to remove several tweets from its platform.

WARNING FROM THE GOVT

Over the last few years, Twitter has been asked by the government to take down hundreds of accounts and tweets. The Ministry of Electronics and Information Technology ( MeitY ) has even warned the platform of criminal proceedings if it does not comply with orders by 4 July. A notice was sent on 6 June and then another on 9 June, which the platform did not comply with. This is the third notice, which was sent on 27 June, Monday, to the company’s Chief Compliance Officer .

Late last month, Twitter was warned by India’s IT ministry of criminal proceedings if it did not comply with some orders. Twitter complied this week, the source said, so as not to lose liability exemptions available as a host of content .

Twitter has been asked by Indian authorities over the past year to act on content including accounts supportive of an independent Sikh state, Posts alleged to have spread misinformation about protests by farmers. and over tweets critical of the government’s handling of the COVID – 19 pandemic. The Indian government has previously said that big social media firms, including Twitter, have not complied with removal requests, despite their legal standing.

Twitter argues in its request for a judicial review that some removal orders fell short of the procedural requirements of India’s IT Act, the source said, without specifying which ones Twitter wanted to be reviewed. The IT act allows the government to block public access to content in the interest of national security, among other reasons .

Twitter, which market research firms say has nearly 24 million users in India, also argues in its filing that some of the orders failed to give notice to the authors of the content. It also says that some were related to political content posted by official handles of political parties, the blocking of which amounted to a violation of freedom of speech, the source added.

The company has also been subject to police investigations in India and last year many Indian government ministers moved to the domestically developed platform Koo, accusing Twitter of non – compliance with local laws. Twitter has also faced a backlash in India for blocking accounts of influential individuals, including politicians, citing violations of its policies .

New Delhi has said such measures were needed because the companies had violated Indians ‘ constitutional rights. India, which industry transparency reports show has among the highest government requests for content takedowns, is considering some amendments to its new IT rules, Including the introduction of a government-run appeals panel with the power to reverse the content moderation decisions of social media firms.

Twitter is not the first tech giant to sue the Indian government. WhatsApp sued New Delhi last year, Challenging new regulations that could allow authorities to make people’s private messages “ traceable, ” and conduct mass surveillance. It’s unclear if the new lawsuit will have any impact on Twitter’s proposed acquisition by Elon Musk. Musk’s Tesla has been attempting to enter the Indian market for several years but wants the government to let it first sell and service imported cars first .

Q. The Central Information Commission ( CIC ) falls under which of the following?

A ) Ministry of Home Affairs

B ) Ministry of Finance