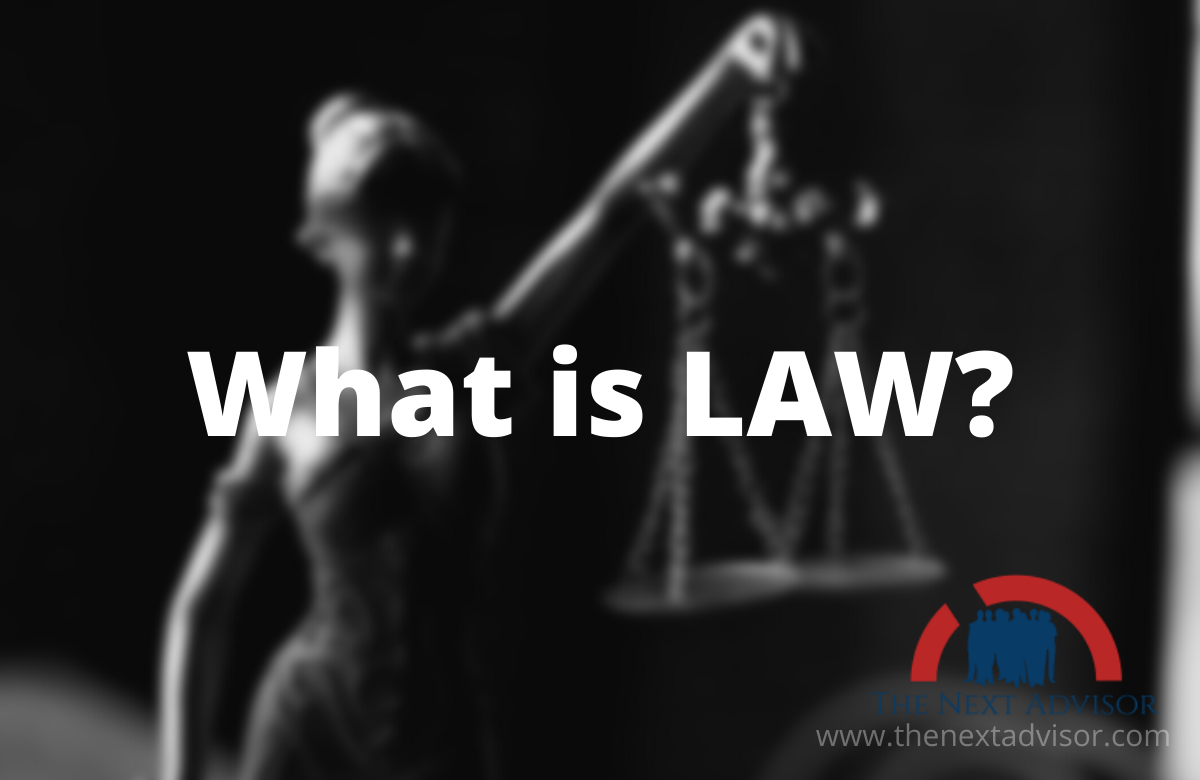 The definition of law is very complicated. It sounds simple and easy to listen but I say and not only I but Jurists, Law students, and teachers say that it is very difficult to define law. This point came to my mind for two or three reasons.

I said to him,” that this is not only defined by myself but there are many jurists all over the world that have their own words. Let’s explore more in detail below.

(a) One Jurist named Arvind, clearly says that ” there is no definition of law, we can not define law in one or two sentences. The reason is that society is dynamic and law is made for the regulation of society. He further emphasized that how you can define a static definition for the dynamic society. However, there are different schools of thought, who tried to define law.

(b) One Jurist named Pollack says, “it is very difficult to define law when you have more knowledge of the law.”

There are some theories of law ( there are different theories to understand the law ) but, if we talk about the definition of law, we can understand law by two major schools of thoughts…

It is also read as Man-made law. The founder of Positive law theory is John Austin.

Austin defined law as Law is a Command of a sovereign backed by sanctions.

According to Positivists, there are three ingredients of law.

Salmond’s definition: Law is the body of principles recognized and applied by the state in the administration of justice.

Positive law is a recent approach but Natural law is old thought.

“Natural law is the principle of right and wrong which are inherent in human nature and not created by the society or judge.” Natural law is also connected with “Devine law”.

Morality definition:- Morality is your sense of right or wrong.

This is Natural law.