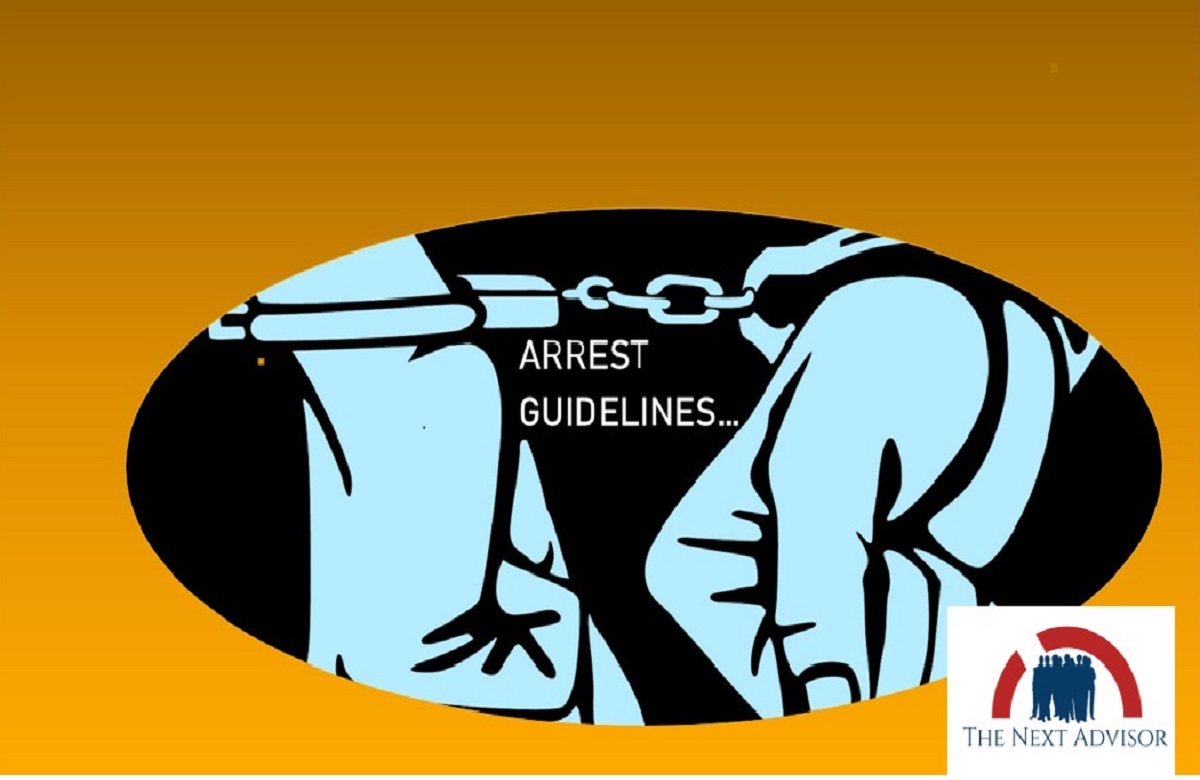 Hello friends, today I would like to put your attention on the topic of Arrest Guidelines II By Supreme Court.

Today I am going to tell you that (Arrest Guidelines II By Supreme Court) what are the sections 41, and 41a of CrPC. The Supreme Court has become angry with the officers who did not follow the arrest guidelines given by Honourable Supreme Court in the Arnesh Kumar case. CRPC Sections 41, 42A are well explained in the Satendra Kumar Antil VS. CBI. Some guidelines are issued by the supreme court.

Article 21 is an important an essential parts of the Indian constitution and Section 41 and 41a is the important parts of Article 21. If someone has been arrested without follow the guidelines given provisions given under CRPC sections 41 and 41a, this is the violation of fundamental rights given under article 21 of the Indian Constitution. Article 21 is the right of the arrested person and such condition bail will be granted to the person in the case article 21. 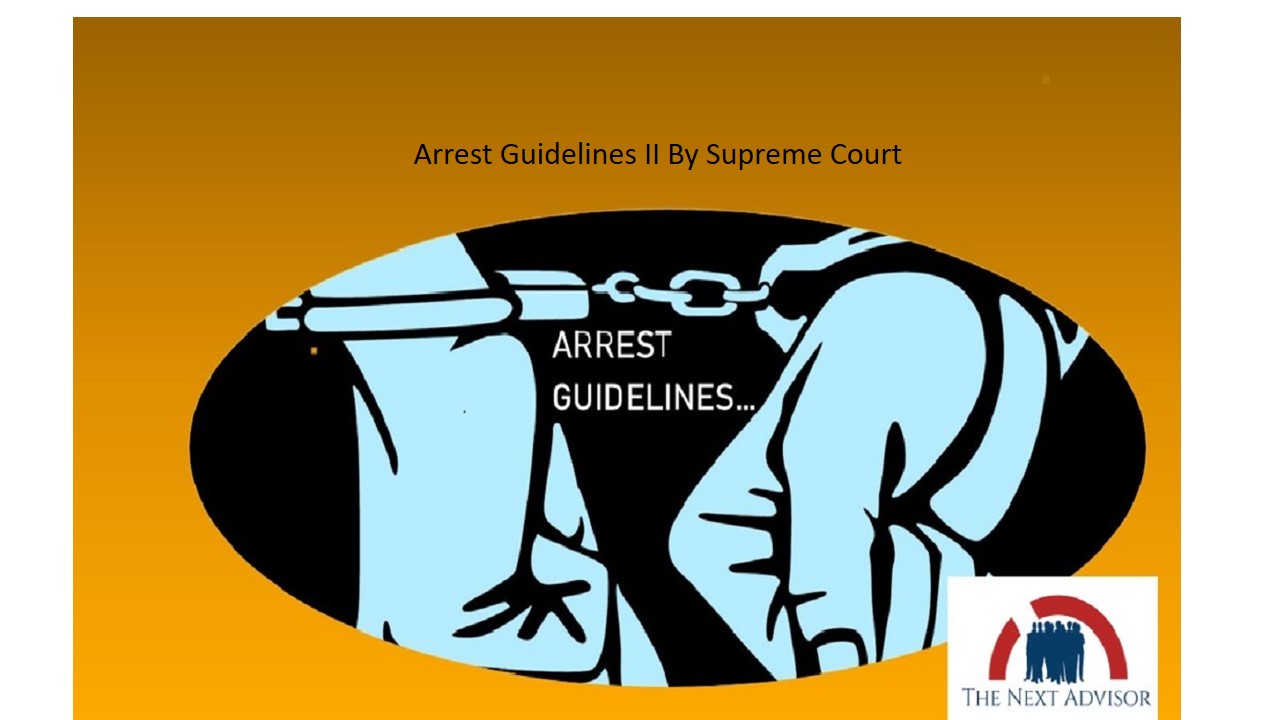 Let us understand what this whole matter is and what guidelines have been issued by the supreme court.

Supreme Court recently issued that the police officers arrest in violation of the provision of section 41 and 41a of the criminal procedure code. So it investigated by the supreme court in Satyendra Kumar until vs CBI and also includes in the guidelines that if arrest is not complied with the Section 41 and 41a of the CrPC, then the accused should be granted bail.

The 2 judges bench of the supreme court – Sanjay Kishan Kaul and m.m sundress, The bench held that sections 41 and 41a are aspects of article 21 of the constitution. The bench also ordered the union territory governments of the state government to provide the facility of standing orders under both sections of the CRPC.

Section 41 of the CRPC specifies the circumstances under which any officer of the police may arrest a person without the permission or warrant of judicial magistrate. But 41a of the CRPC deals with the circumstances in which, instead of arresting any officer, there is a provision to give notice prior arrest to any person. (Arrest Guidelines II By Supreme Court )

First is that it is the duty of the person to whom the notice is sent by the police department to comply with what is said in that notice.

secondly, if the person obeys the direction of the notice and appears before the notice, then the police will not arrest him in the matter of the case. But if police thinks necessary to arrest that person then police can arrest him after give the written reasons about the importance of the arrest.

The third thing is that if the person do not follow the instructions and do not appear before the police then police can arrest the accused person by issuing an arrest warrant against him from the court or judicial magistrate.