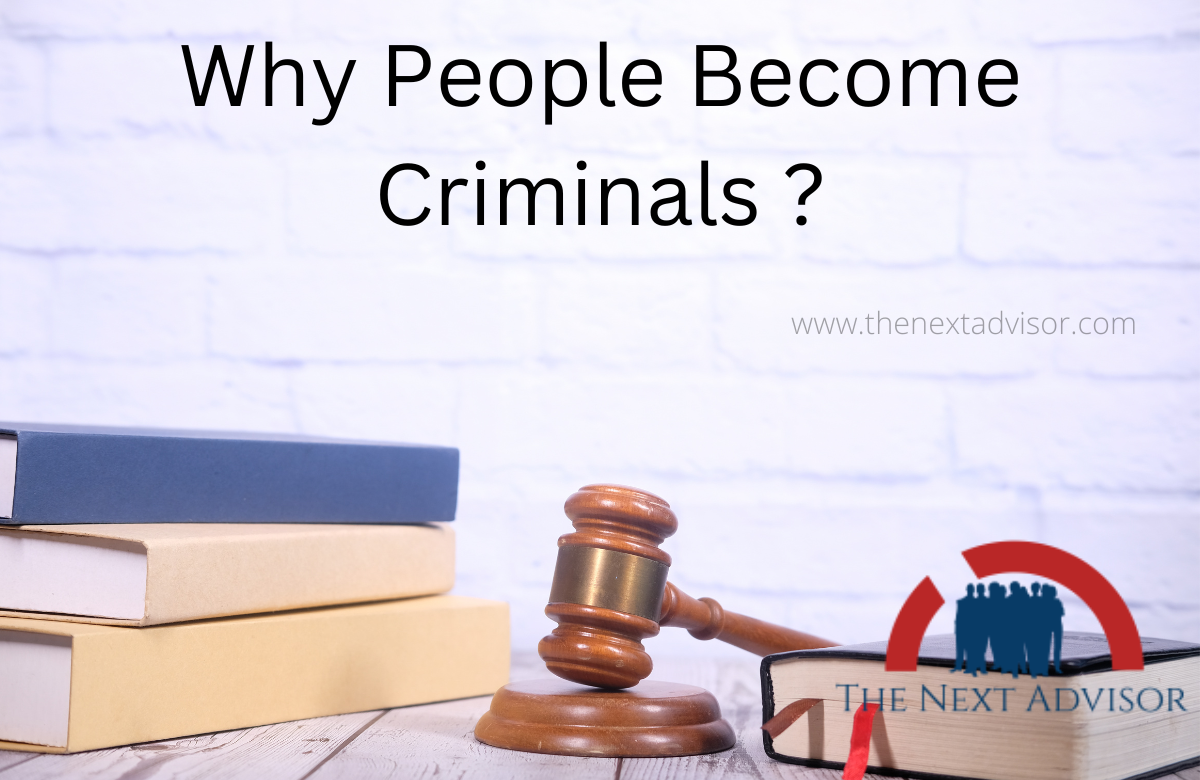 Imagine that on Independence Day,

You are in your car and going somewhere and you come across a beggar on the side of the road. he seems to be quite illiterate, poor, homeless, and hungry. so you roll down the windows of your car to say, “Happy Independence Day to you ! It’s been 75 years since we became independent”. He heard you, and then says to you, “What independence ? you say, “ obviously independence from the British Empire.

“It has been 75 years since the British left and we became independent. He says, “ how does that affect me? How did it benefit me ?” you try to explain how unfair and injustice the British rule was. how terrible Indians were used to be treated, heavily taxed, Indian wealth was plundered and taken to the British, and many Indians has to live in pathetic conditions. But since we’re under Indian rule now, we need to celebrate it. (Why People Become Criminals ?)

He’d say that his situation remained the same. He doesn’t have food, clothes, shelter, job. How does it matter to him whether he is ruled by an Indian or a Britisher? He would’ve begged for a living then as he does now.

Why Do People Become Criminals?

Friends , you can find many such debates. these dorses you to think what to do these words “ Independence “ “ Freedom, and ‘ liberty ‘ , mean really? Take these two words, Independence and Freedom. They sound similar, but there’s a stark difference between the two words. because if Bhagat Singh and Gandhi are to be believed, though our country is Independent, still, we need to go a long way to be free. our country got independent from the British empire.

About 2.5 years later, on 26th January 1950, India adopts its constitution. and India becomes a republic officially. then between October 1951 to February 1952, the first Indian general election was held. and India got its first democratically elected government. and the country becomes an independent republic democracy. this might sound like the climax of total independence and freedom. but here, Bhagat Singh comes into the picture.

In his 1931 pamphlet, Bhagat Singh had written that political revolution doesn’t mean that we take the rule from the British empire and hand it over to the Indians. not so simple. our final purpose here is to achieve economic liberty.

To understand what it means. Let’s back to the example of a beggar. you listen to what that beggar has to say and suggest that he finds the job first. because once he gets a job and starts earning, things will work out well. he replies that he had tried to apply for a government job. but there’s high unemployment. and we can see the data for these too.

You’d then ask, why he needs to chase a government job. He can look for jobs in the private sector. the beggar will ask you to get him a job. because though he had tried to get one, no one hired him and he remained unemployed. Then you’d tell him to start a business. since our prime minister had said that selling fritters on a footpath is employment too. if he doesn’t want to do that, he learns a skill instead of being skilled, he’ll get some job or the other. to this, he will ask you, to get him admitted to a skilled course. money is needed to get an education.

He doesn’t even have money to feed himself, how can he afford to get admission into a course? to learn a skill ? as far as starting a business, he might ask you to loan him rs. 10,000. He’d need some starting capital to start his business. some initial investment, he’ll promise to return the rs. 10,000 that you lend him as capital, then you’d realize, that it’s easy to lecture someone, rather than give the funds they need.

The point is that when you think realistically, about what option the beggar has, there are only two realistic options. either he continues begging, or he does nothing and starves to death. would you consider this a freedom to choose between the freedom to beg to survive? In such cases, using the word ‘ freedom ‘ sounds like mockery. because that beggar has no economic liberty. you might think that no person can be this helpless. (Why People Become Criminals ?)

That they’d be able to job. back to our imaginary situation most people would already be fed up with the beggar, and ask him to leave. They’d be quick to ignore him and blame his situation on fate. that such misfortunes were written for him, so he is beyond help. but the beggar grabs hold of you. telling you to help him . to get him a job or a business, or get him government help, he wants to live well too. he deserves food, clothes, shelter, electricity, and clean water too.

Why Do People Become Criminals?

Since you are his fellow citizen, and you wished him well on independence day, you will have to do something for me. he demands his rights from you. so you tell the beggar that he doesn’t need to worry, he’ll be alright, since the government is always coming up with new schemes, such as prime minister Modi’s promise a few years ago, that everyone would have a home till 2022, and each home will be equipped with all basic facilities.

He says that every politician makes a promise, but whether they’ll keep their promises or not is a gamble. the ration scheme that was mentioned was labeled by a politician, as free-fund food to 800 million people by the prime minister, and the people should be thankful to him that the prime minister pays out of his personal bank account.

Why are the poor being installed so? whenever someone talks about providing education, electricity, and water, other politicians stand up against them and accused them of giving freebies for votes. you might think that beggars have no self-respect. at this point, our imaginary story takes a serious turn . he says that he used to be employed once, and he worked as a laborer under the sun for 14 hours straight, and in return, he didn’t even get minimum wage . the money he earned in a day was barely enough to feed his family for a day.

If one earns so little after working so hard, how can he be able to afford to educate his children ? he thanks you for bringing up self-respect, and he decides that he won’t beg anymore. he will start stealing. you are shocked at this. what is he even thinking?

Stealing is a crime. he’ll be a punisher by god as well. he’d claim that god has stopped caring about him. because god has left him in a situation where he might starve to death. but what about the law of our country? the law forbids theft. the beggar says, “ what law? which law ? who made it? for whom was it made? he doesn’t terror getting jailed.

Because it would be better than the situation he’s in . at least he’ll get food in jail even since you brought up self-respect, he got inspired to steal for his livelihood. this scares you a bit, what would happen if beggar up with other beggars?

If they manage to get some local pistols somehow and then they attack someone around you or even your family members. it wouldn’t be good at all. if you tell him not to steal, he’ll ask you even if he listens to you doesn’t steal but what would he get for listening to you? you have already wished him a happy independence day so you should give him some basic freedoms at least. (Why People Become Criminals ?)

You might promise to get him some government scheme, that establishes a social contract between the two of you . in this contract, you undertake to ensure basic facilities, or rather try to get them . on the other hand, he ensures your safety . that he wouldn’t turn to theft and other crimes.

Friends, this is similar to how rebellions are born. crime in society increases because, in the absence of economic liberty in society, many people are forced to commit crimes for profit. take the example of this beggar. in his case where he can either beg to survive or die, the third option is to commit crimes like theft. this is the same reason for small–scale corruption and the reason and answer to the question of Why People Become Criminals?