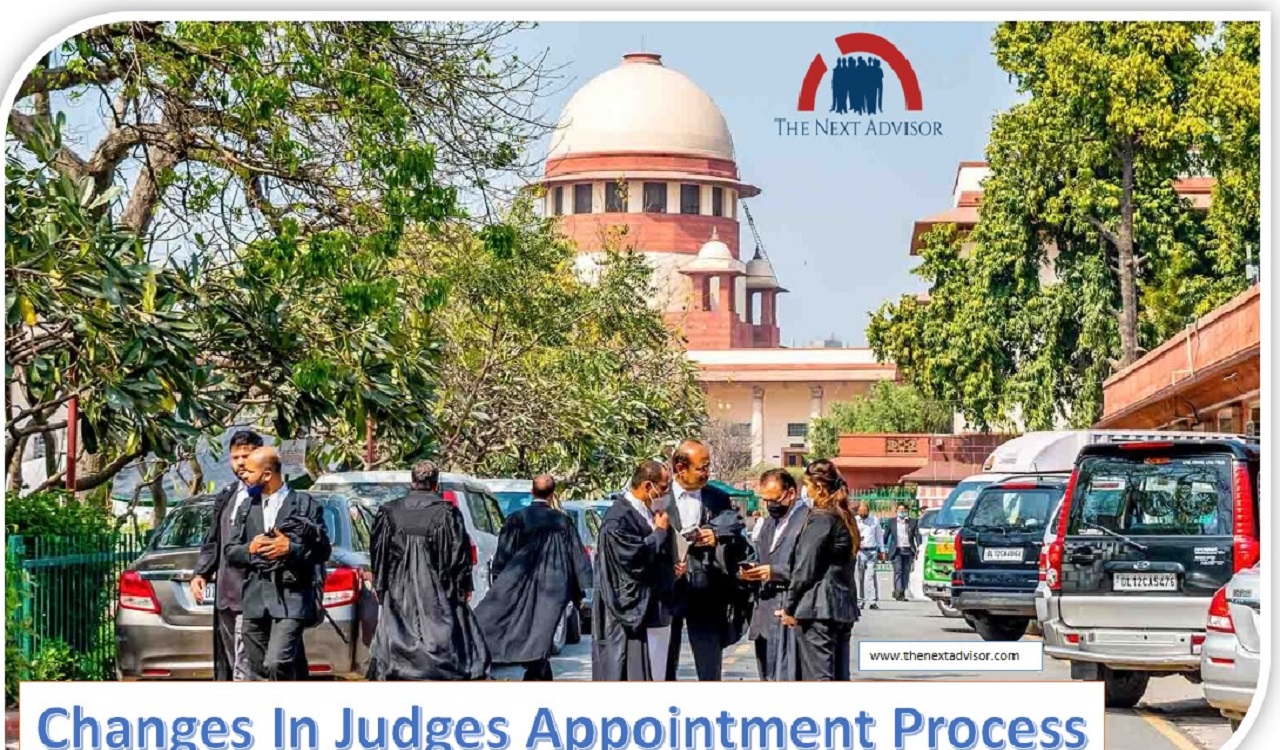 Will SC Accept the Changes In Judges Appointment Process?

Law Minister Kiran Rijiju seeks government nominees in court collegiums, writes to CJI. What has happened? Union minister for Law and Justice Kiran Rijiju has written to the Chief justice of India “Suggesting” that a nominee of the government should be included in the collegium that makes recommendations for the appointment of Judges.

What does the letter imply?

According to union minister Rijiju’s letter, government representatives should be a part of the Supreme Court and High Court collegiums. This would be a major departure from the existing system where the collegiums comprise solely of senior judges. The high court collegium consists of the chief justice of the high court and two senior judges of that particular court. Crucially, recommendations made by the collegium are binding.

The union minister s recommendations seem to mark a departure from the government’s prior position on the National Judicial Appointments Commission. Previously, the Modi government has actively advocated for an NJAC with the center having the largest say in the appointment of High Court and Supreme Court Judges. In November 2022, Union Minister Rijiju called the collegium system “Opaque”, a sentiment that was reflected in vice president Jagdeep Dhankhar’s comments in December. The NJAC is the central feature of a long-standing proposal to do away with the collegium. In 2014, through the 99th Amendment to the constitution, the government passed a bill that would set up the NJAC, giving it significantly more say in the appointment of judges. The NJAC was to comprise the CJI as the ex officio Chairperson, two senior most supreme court Judges as ex officio members, the union minister of law and justice as ex officio member, and two eminent persons from civil society. However, after a Supreme court judge struck down this new amendment, the government was forced to repeal the law. The Supreme court in a judgment observed that “there is a need to revisit the process of selection and appointment of Judges to the constitutional courts.’

This sentiment is echoed by other parties as well, who while acknowledging the imperfections of the collegium system, are vary of greater central government interference in the judiciary.

This is extremely dangerous. There should be absolutely no govt interference in judicial appointments.

I hope you honor the court’s direction! This is a precise follow-up action of the direction of the Supreme Court constitution bench while striking down the national judicial appointment commission Act.

So this was all about the – our question? Will SC accept Govt representative in Judges’ appointment?