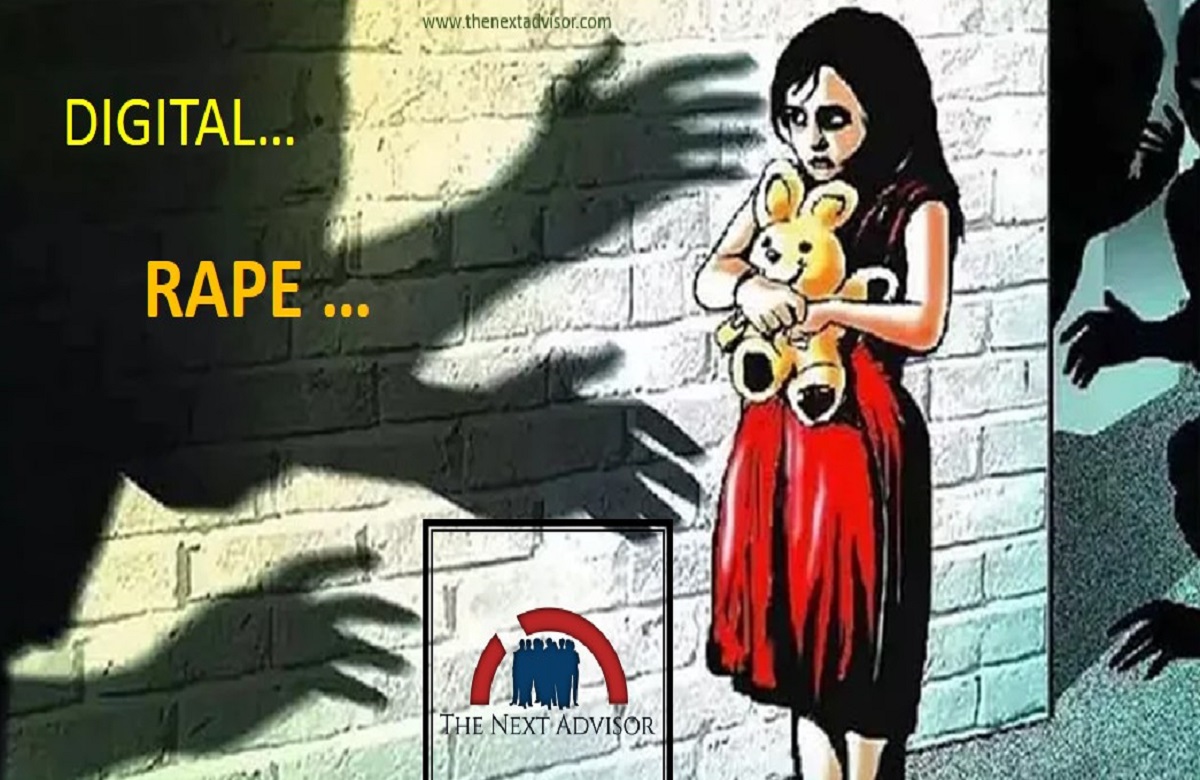 Man in India Gets Life imprisonment for ‘ Digital Rape’.

A 65-years -old man named Akbar Ali had been sentenced to life imprisonment for ‘ digital rape ‘ of a 3-years – old girl in Noida’s sector 39 in 2019. Based on medical evidence and eight testimonies. he was charged under the POCSO act, IPC section 375 and section 376.

Ali, who hails from west Bengal committed the crime while visiting his married daughter in Noida. The Surajpur District and sessions court Tuesday awarded life imprisonment to a 65-years – old man for committing digital rape on a three-and-a-half-year-old girl at a sharper village under Noida sector 39 police station in Uttar Pradesh. The accrued has been identified as Akbar Ali, a native of a village in Malda, West Bengal. The court of district and sessions judge Anil Kumar Singh pronounced Ali to life imprisonment based on evidence and eight testimonies. The man was charged under the POCSO ( protection of children from sexual offense) and section 375 and section 376 of the Indian penal Code (IPC).

No, digital rape has nothing to do with cybercrime or sexual offense committed over screens. It is the act of forceful penetration of fingers and toes without consent. The word ‘ digit’ in English means toe, finger, and thumb. Hence, inserting the same against someone will classify as ‘digital rape ‘ . the term digital rape is comparatively a newer one. Previously such acts were considered molestation and not rape. However, with the unfortunate incident of Nirbhaya in 2012, new rape laws were introduced in parliament and the act was considered a sexual offense under sections 375 and 376 and the protection of children from sexual offenses (POCSO) Act. The term was coined in 2013 to provide justice to victims of the heinous act.

Under the POCSO Act, the offender facts at least 5 years jail term. However, if a person is charged under section 376, this punishment can be extended to ten years or even life imprisonment.

In 2019, Ali came to Salarpul village in Noida sector 45 to visit his married daughter. During that time, he lured the minor daughter of a neighbor on the pretext of providing her candies. inside his house, he ‘digitally raped ‘ the girl. The girl’s parents filed a written police complaint and a medical examination was done that confirmed rape. Ali has been in the district jail since then. He was refused any interim bail. Besides life imprisonment, he has also been slapped –with a fine of Rs. 50,000.

In another incident, a 60-years-old from Mumbai was taken to the hospital bleeding, and though there was no proof of rape or sexual assault, the physicians found that her vagina was burst. Eventually, it was found that her father had been piercing with his fingers. However, the father was detained but tried and punished under section 376 of IPC. These opened various loopholes in the definition of rape, sexual offenses, and the laws surrounding them. previously, the government found it difficult to treat these cases under the rape law of India. knowing that there are other ways that a man to violate a woman or child’s dignity, the Supreme Court had to make some changes to its definition of rape. Keeping all the above cases and heinous instances of crime, the definition of rape were extended in 2013.

According to this new definition, rape is considered an act of forcefully penetrating a woman’s vagina, mouth, anus, or urethra by a penis, foreign object, or any other part of the body. Rape victims are classified into two categories by lawmakers _ Majors and Minors. While major digital rapists are booked and tried under sections 375 and 376, minor digital rapists are tried under sections 375 and 376 and the POCSO Act. According to several media reports, 70% of the time people who have violated the dignity of a child, are someone they knew personally and are close to them. Offenders they knew through social circles counted for 29% while 1% of cases registered for strangers being the offender.