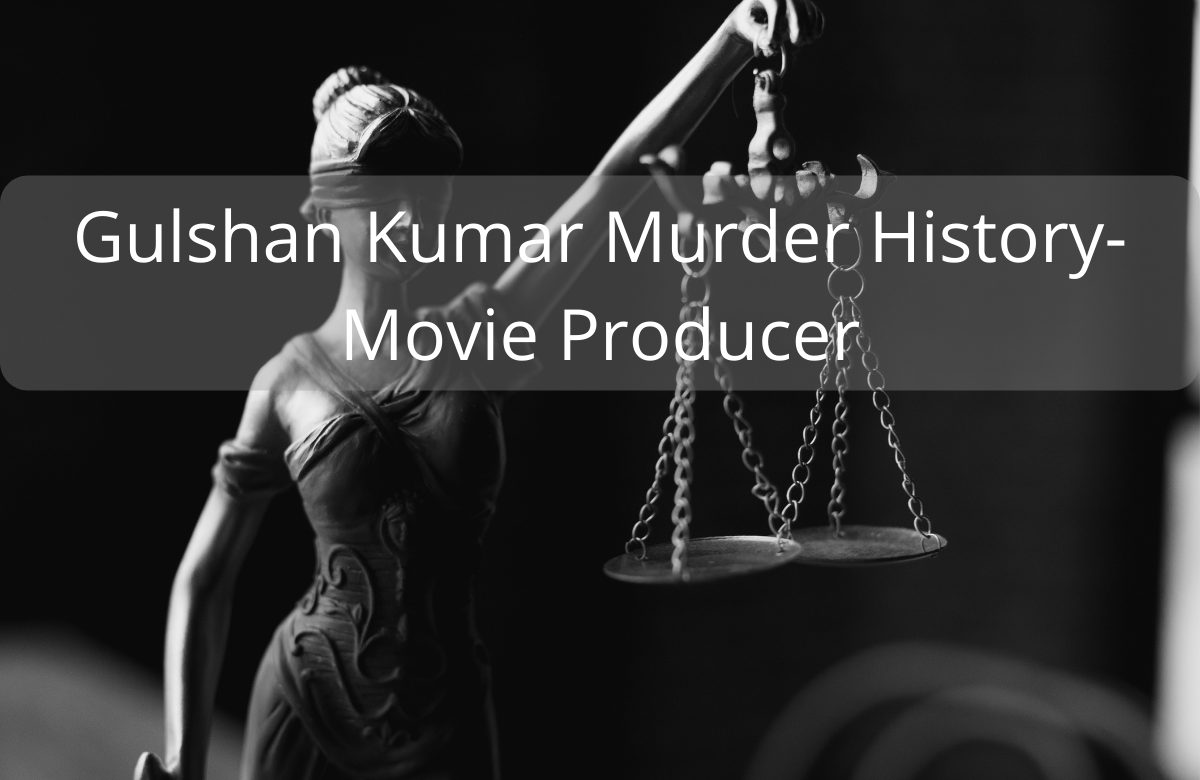 Hi friends, today I would like to put your attention on THE STORY O GULSHAN KUMAR”S MURDER. He was very religious and his face also looked like it. This murder mystery story is very interesting because everything changed in Bollywood after this murder. Underworld dons were interfering in Bollywood and big producers and directors started to apprehend. I will explain here about this brutal murder and what happened before and after Gulshan Kumar’s murder.

Gulshan Kumar Dua was born into a Punjabi Hindu family. He was the son of Chandrabhan Kumar Dua, a fruit juice vendor who worked the streets of the Daryaganj neighborhood in the heart of Delhi.

Dua started working with his father from an early age. He was a devoted worshiper of Shri Shiv Ji and Devi Parvati.

Dua changed career paths when his family acquired a shop selling records and inexpensive audio cassettes, which foreshadowed the onset of a vast music empire. He started to make cassettes.

Gulshan Kumar was very humble in nature. Ameer Khan is in a leading role in Gulshan Kimar’s biography named Mogul. It will be released in late 2022 or 2023. The best thing about Gulshan Kumar was that he always gave newcomers a chance to sing songs. No matter what and how their voice is. That is why we can say that if Gulshan Kumar was not there at that time all the big singers in Bollywood like Sonu Nigam, etc…, today might not have been there. So Gulshan Kumar used to do this. After giving them a chance, after becoming their career, they used to shun them that now you do your work and earn money and eat, so this was their way of working, it was very famous at that time.

His first movie in Bollywood was Lal Dupatta Malmal ka in 1989. Next was the big hit Aashiqui in 1990 which is remembered for its music by Nadeem-Shravan. His other movies included Bahaar Aane Tak, Dil Hai Ke Manta Nahin, Ayee Milan Ki Raat, Meera Ka Mohan, Jeena Marna Tere Sang, and Bewafa Sanam.

During the life of Gulshan Kumar, T-Series emerged as one of the top music labels in India. It continues to be a major label. Today T-Series controls more than 60% share of the Indian music market. In the international market, T-Series enjoys a turnover in excess of $4.2 million, and exports to 24 countries across six continents. In India, it has the largest distribution network of over 2500 dealers. 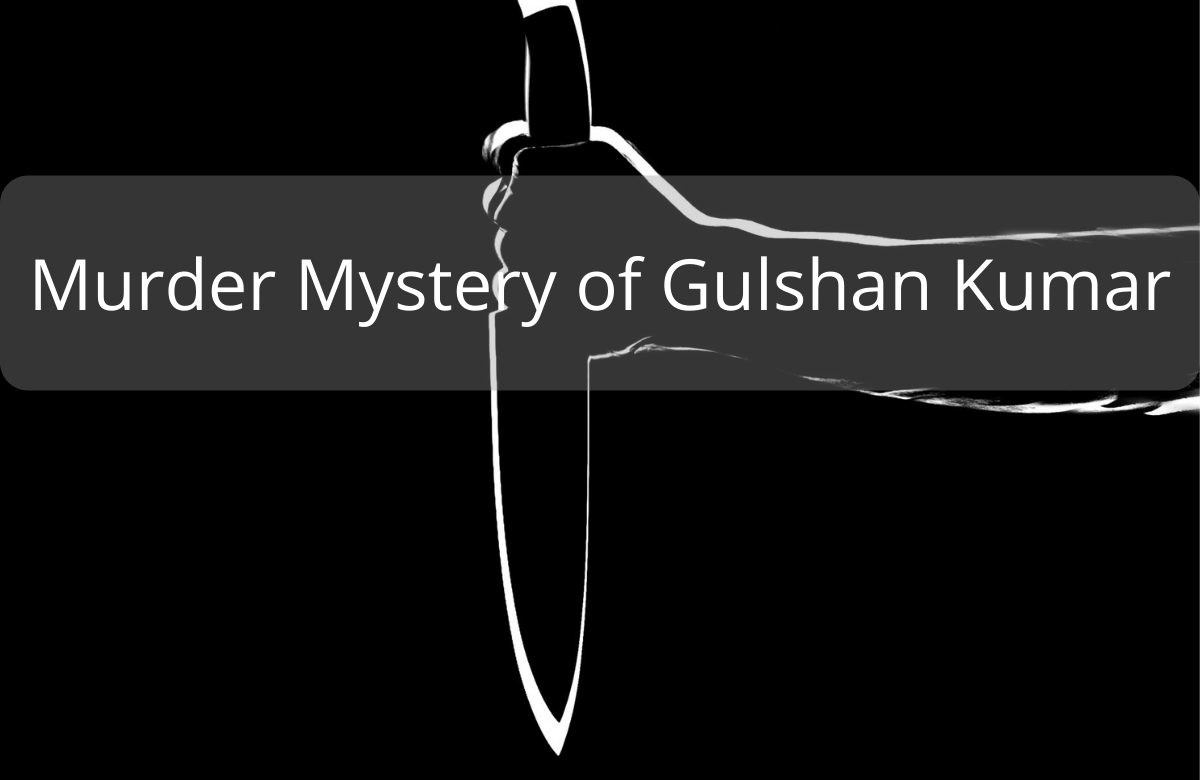 Gulshan Kumar Dua lost his life in a shooting outside the Jeeteshwar Mahadev Mandir, a Hindu mandir dedicated to Lord Shiva which he attended daily in Jeet Nagar, Andheri West suburb of Mumbai, on 12 August 1997. He was shot 16 times. Although he had received two threatening calls, on 5 and 8 August 1997, Kumar refused to pay the extortion money. Then At 10.40 am, while returning from the temple, he was confronted by one of the assassins who said: “Bahut puja Kar li, ab upar ja ke Karna (you have fone enough puja, now do it up there).”

His driver Suraj was shot in both legs as he tried to shelter Kumar. Dawood Ibrahim organization called D-company is considered to have been responsible for this assassination. Then the Police also accused film composer Nadeem Saifi of the music due to a personal dispute and fled the country after the murder. The police alleged that Saifi paid Abu Salem, a known assigned Rauf to the job.

After the Police’s allegations against him, Nadeem Saifi had fled to the United Kingdom. Saifi was also exonerated by four courts, including the House of Lords in the United Kingdom and the sessions court in Mumbai. Saifi eventually acquired British citizenship, and later moved to Dubai, where he runs a successful perfumery business. Abdul Rauf alias Daud Merchant was convicted in 2002 for the murder of Gulshan Kumar. In the late 1980s and early ’90s, Bollywood was impacted by the Mumbai mafia dominance and extortions.