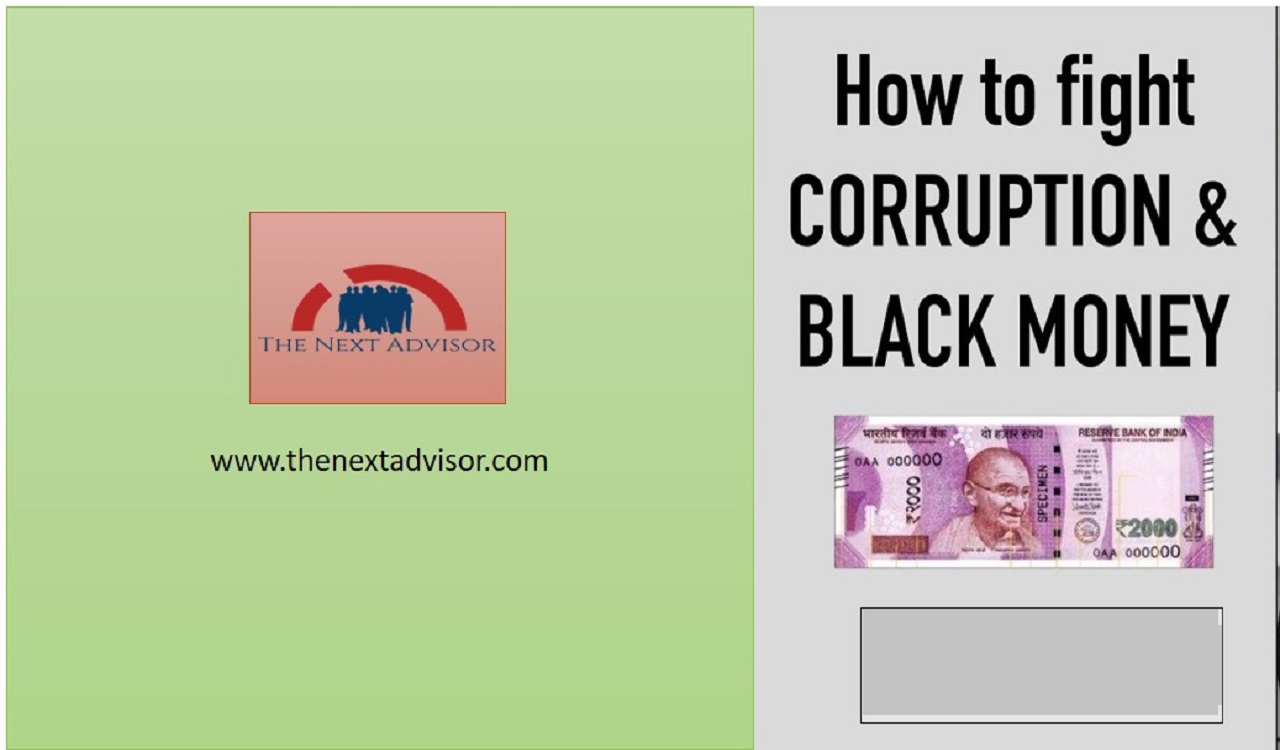 In India, around 1-2% of people pay tax. 99% of people do not pay taxes. this is so because people don’t have trust on Govt. and they feel that their amount of tax is going to waste and not utilized for any development. That’s why it’s important for govt. to assure people that their tax money is being utilized for good purposes and not eaten up by corrupt politicians else shall keep on finding new ways to evade tax. This can be done if Govt shows its accountability.

So that people can also know where their money is being used up. It shall further act as a motivation for people to pay taxes. we all know that political institutions are one of the most corrupt institutions in India. BJP and Congress get their 70-80% contribution from unaccounted sources. So, the next most important point for political parties is that their donations should be put online, transparent, and accountable. The third most important point for a political party is that they should be covered under RTI Act. The fourth point is to bring a strong Lokpal Bill. The fifth number, To bring back unaccounted and black money which is deposited in foreign banks. the Govt. has no intention to take action on this. In such a manner, corruption whistleblowers are harassed. So, the sixth point is to give deserved security and protection to corruption whistleblowers. number seven is to make CBI independent.

A big reason for the corruption of Govt. employees is that they feel that they do not get their deserved salary and are underpaid. So, increasing public sector salaries to bring them a comparable value with the private sector is necessary. A long and tiring way to end corruption is to finish bureaucratic loopholes and bring digitalization and smart governance. This can be done by taking assistance from Delhi Govt. whose tax collection has shown record growth.

So, I hope you understand that How To Fight Corruption And Black Money.