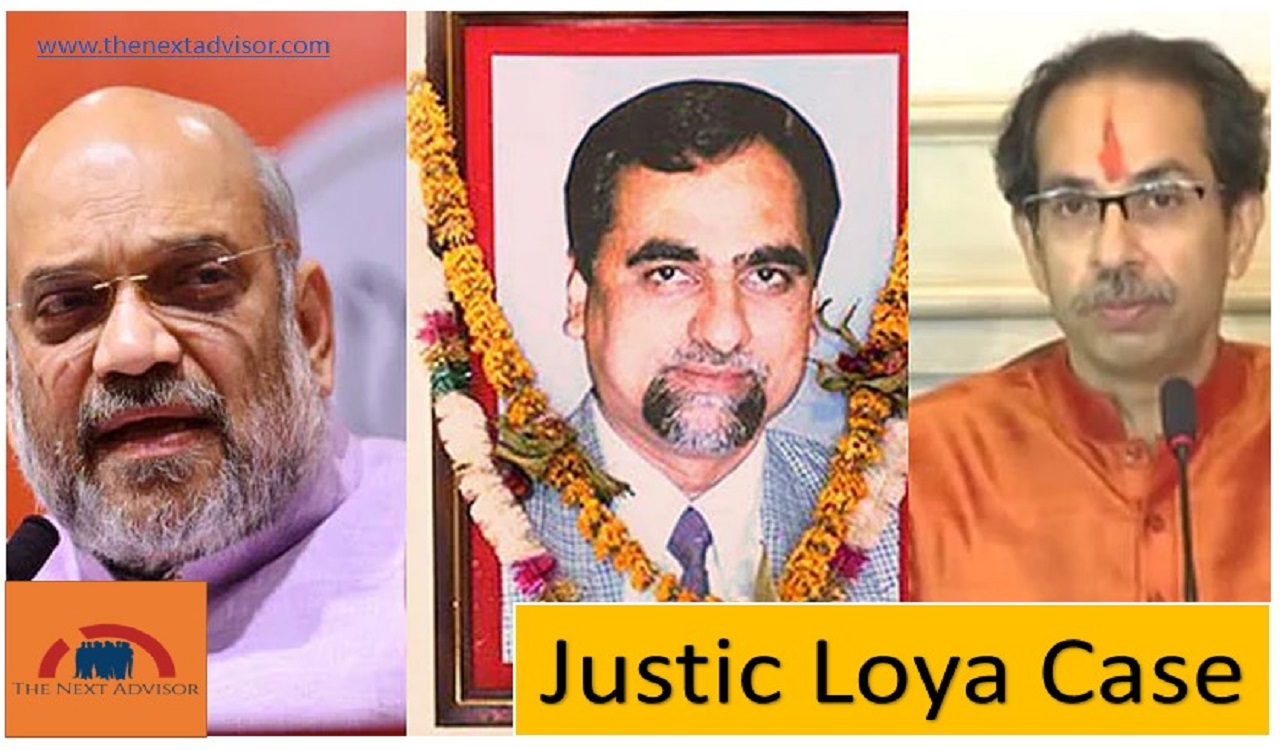 The first case was the death of Justice Loya in which Amit Shah is accused, a very high profile case. So, Justice Loya’s death was declared natural death and the public believed it for days. In 1017, Caravan Magazine interviewed Justice Loya’s family in which they stated that they do not believe that his death was due to natural causes.

They also said that he was offered a bribe of 100 Crore if he has given a favorable judgment. Justice Loya himself stated he is under pressure to give favorable judgment Caravan’s story led to many questions on his death after which Tehseen Poonawalla filed a petition in Supreme Court for investigation on Loya’s death and Supreme Court was supposed to decide on the same on 12th January 2018.

After this, these 4 Judges held a press conference and told that CJI Deepak Mishra had transferred this case to the such bench, which’ll give a favorable judgment, not a neutral one. The bench is of lower order. Senior judges should have been given such a case but this didn’t happen. He is Justice Arun Mishra. His name is not specifically taken by the 4 Judges in the press conference. But his name was given by Dushyant Dev, a senior advocate in a TV interview.

He said that he is not openly accusing him since everyone knew that Arun Mishra is a man of the BJP. After this, another case in which CJI himself was accused for inquiry And this case was also given to Arun Mishra which he denied. Now you can think that the moment, the press conference of judges ended and why the propaganda against the judges started after a few hours. and who all were participating? Certainly, the BJP It cell, paid Bhakts online, an online troll army.

Times Now, Republic TV, and our Modi media, all acted blatantly against our judges. These 4 judges were subject to mudslinging, and defamation in whatsoever manner. They won’t even tell you that Narendra Modi Ji’s principal secretary Nipendra Mishra, was seen outside CJI Deepak Mishra’s residence in his car, one day after the press conference. When he was asked about what was he doing, he said that he went to hive New Year greetings. Somewhere the biggest issue is that Govt. is trying to pitch the pillar of the judiciary.