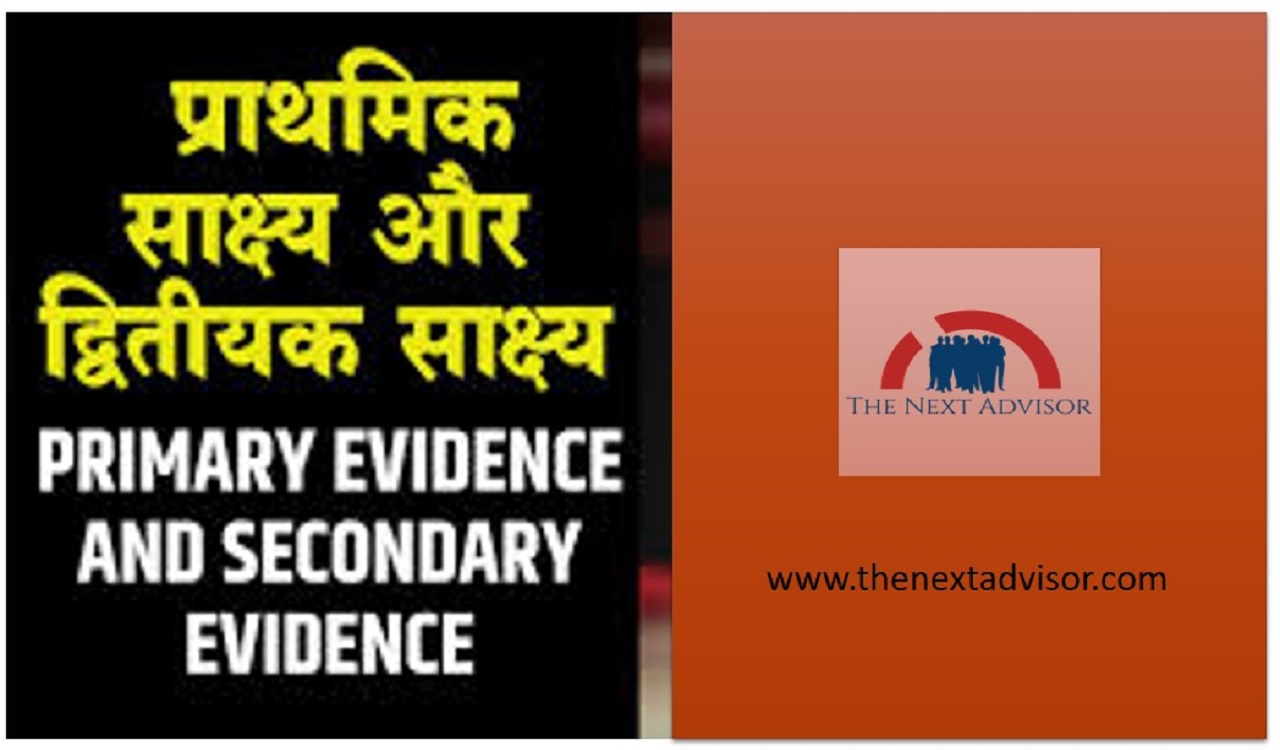 What is the best evidence? So, most people said the best evidence is documentary evidence. But if I tell the word ” Best ” is in the superlative word of degree. And it is always used for comparison. If we talk about the document then documents are categorized into different-different categories. First is a Public document or private document. The second classification is in the primary and secondary evidence. So, in it, I tell about the primary and secondary evidence and mainly we will discuss the difference between both of them.