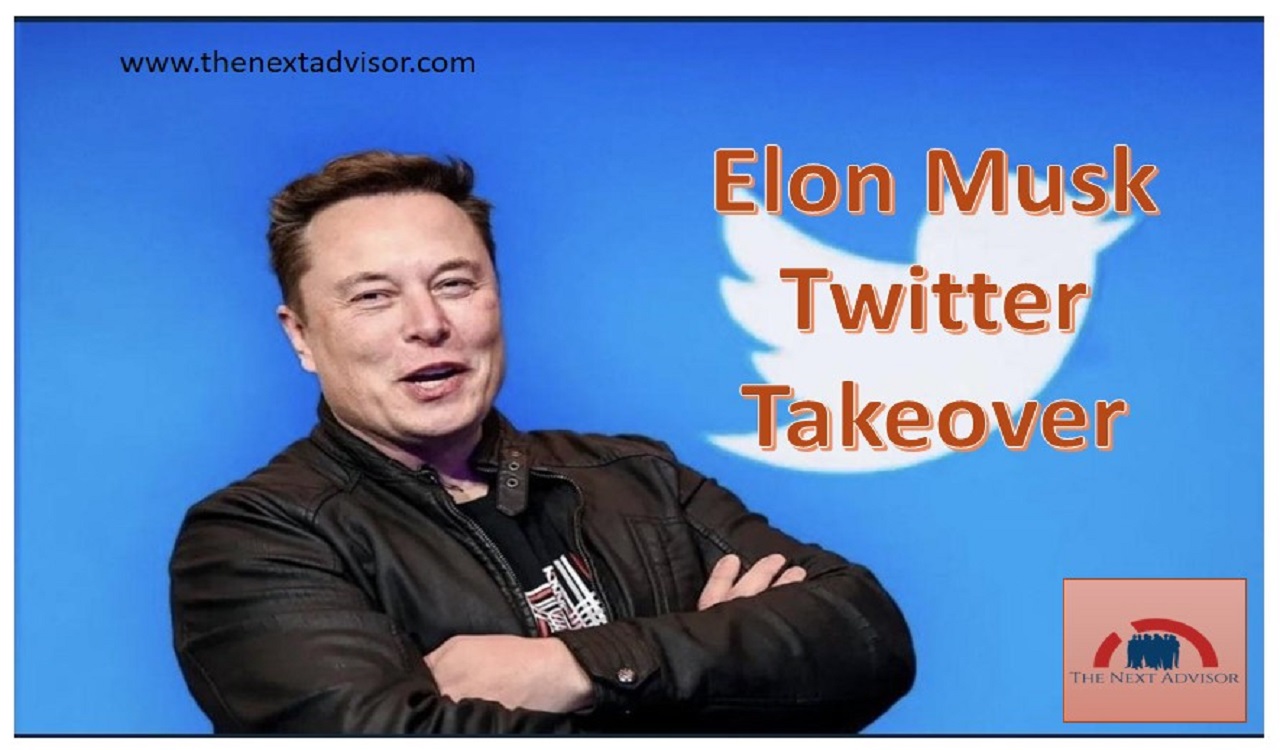 Our story begins on 31st January 2022, When Elon Musk purchased shares on Twitter for the first time. Over the next couple of months, he steadily kept buying more shares and increasing his stake in Twitter. But at this point, the people didn’t know he had a stake in Twitter. By 14th March, his stake had crossed 5%. On 24th March, Elon Musk criticise Twitter on Twitter. At this point, Elon Musk was discussing his ideas with twitter’s former CEO Jack Dorsey. In the startup days, this man also found support from Elon Musk. On 3rd April, Elon Musk shared his ideas with the then-Twitter CEO Parag Agarwal and discussed this with the rest of the Board members.

Twitter’s Board members considered the impact on their company if they made it a private company.  Or if Elon Musk started a rival social media platform to compete against it. The Board Members offered Musk a seat on the Board on 5th April, and Alon Musk accepted. 4 days later, On 9th April Elon Musk tweeted, ” Is Twitter Dying?” On 11th April he wanted to make Twitter a Private Company. On 14th April 2022, Elon Musk shocked everyone. He announced his offer to bye a whole company.

Experts argue that Elon Musk is attached to Twitter. But he wanted to take over full control of the platform So that he could shape Twitter as he wants to. What was Twitter’s response to Elon Musk’s offer? Jack Dorsey was elated. The advisor agreed with that. Twitter’s Board accepted the offer. this might sound like a happy ending, but Elon Musk’s offer was accepted, and the new CEO of Twitter and the other Twitter stakeholders would be happy too. It’s interesting to see the world’s richest person talking like how you talk to your friends. On 17th May, Twitter files new documents with the SEC.

They claimed the they had a deal with Elon Musk and that he will not say anything negative about the company or its employees, as long as the negotiations of the deal were underway. But what was he doing here? They claimed that to be a breach of contract. In June, the SEC  directed Twitter to provide the request by Elon Musk. To provide an estimate of the spam accounts on Twitter. On 7th July, Twitter revealed to the public that every day, 1 million bots were removed from the platform.

Twitter claims that the way Elon Musk was showing uncertainty to the public, affected the performance of the company. That their revenues were decreasing. He claimed that Twitter followed ethical safety practices. And their content moderation policies do not align with the laws of the country. And that Twitter had misled Elon Musk By showing him fake bot numbers. Zatko also claimed that Twitter has to look out for a threat from foreign agents. A Chinese agent was mentioned.

3rd October 2022, Elon Musk’s legal team informed him that it would be difficult for them to contest the case. There were no unfavorable changes in Twitter in terms of its business, financial condition, or valuation. But on 27th October 2022, this deal was finally closed. Elon Musk officially bought Twitter. the news of his firing CEO Parag Agarwal broke out instantly. Elon Musk became the new CEO of Twitter. As a public company, since 28th October, Twitter was delisted from the New York Exchange.

Since then, Twitter is now a private company. We will have to wait and see what Twitter’s future looks like.