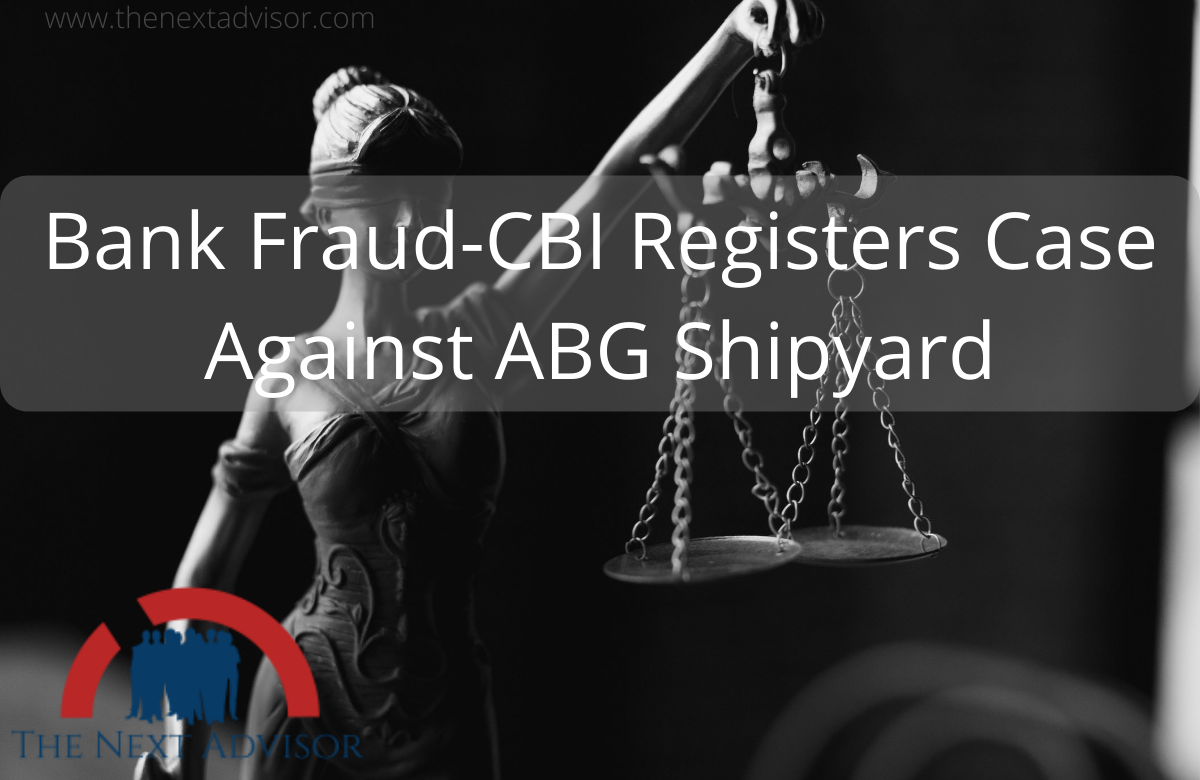 Often you will hear about Bank fraud. You must have also seen in your RBI’s annual report how many frauds are there with the banks? And nowadays another fraud has come to the fore and this fraud has been done by the shipping company. The name of that shipyard company is ABG shipyard Ltd company. This shipping company cheated 28 banks of Rs. 22,842 crores. Let us see it in detail.

In the Bank fraud, The Central Bureau of Investigation (CBI) has filed a case against ABG Shipyard Ltd, one of the largest private-sector shipping companies in the country,

For allegedly cheating a consortium of 28 banks and financial institutions led by ICICI Bank to the tune of 722,842 crores, the largest amount in a single bank fraud case ever.

THE FIR REGISTERED AGAINST WHOM, let us see in detail with name

In its First Information Report ( FIR ), filed on February 7 under criminal conspiracy, cheating, and Prevention of Corruption Act. 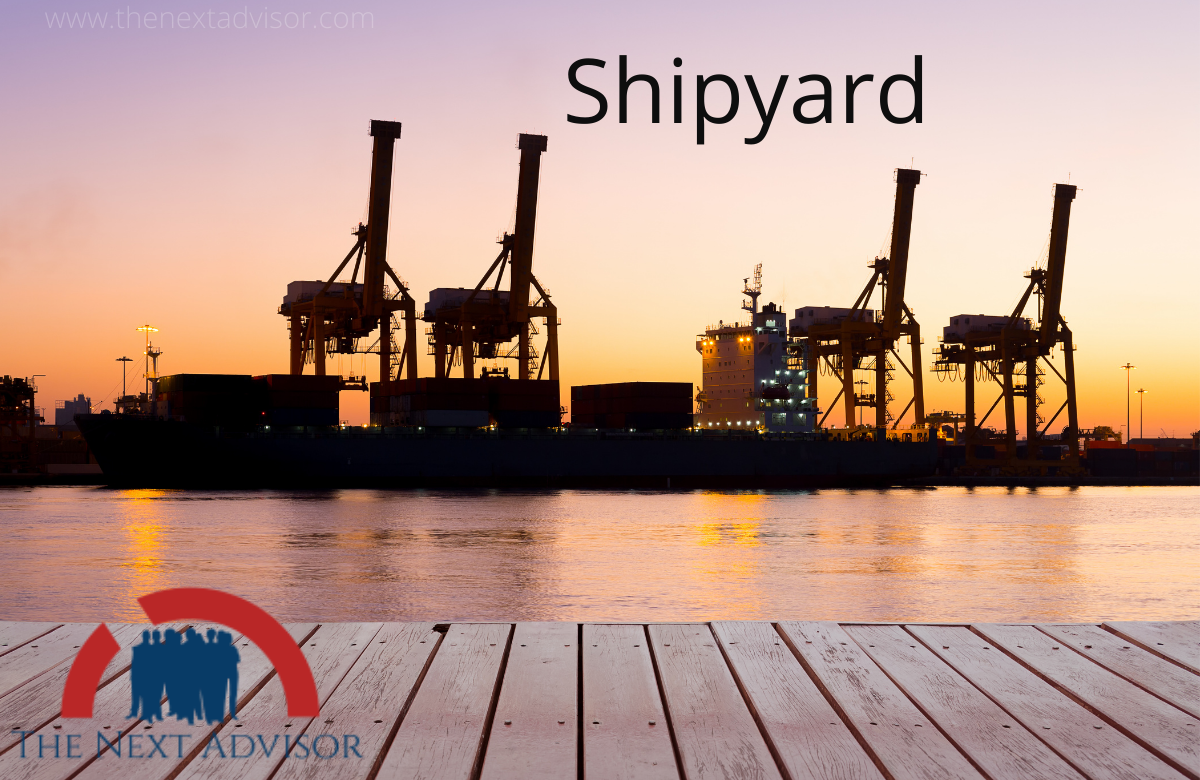 ABG Shipyard Ltd is the flagship company of the ABG Group and is engaged in the business of shipbuilding and ship – repair and is a major player in the Indian shipbuilding industry. Its yards are located in Dahej and Surat in Gujarat.

The company is learned to have constructed over 165 vessels ( including 46 for the export market ) in the last 16 years.

According to the complaint filed by the State Bank of India ( CBI ) in the matter, the total exposure of 28 banks and financial institutions as of date is 22,842 crore,

“Searches have been conducted on 13 premises of the accused persons in Surat, Bharuch, Mumbai, and other places. Further legal proceedings are being initiated, “ said a CBI official.

HOW THE FRAUD WAS DETECTED?

The alleged fraud came to light during a forensic audit by Ernst & Young of the loan account’s transactions from April 2012 to July 2017. Between April 2012 and July 2017, the accused persons collided together and committed illegal activities including diversion of funds, misappropriation, and criminal breach of trust.

According to the complaint lodged by the bank, the account has declared fraud in June 2019. The account had become non – a performing asset in July 2016 with effect from November 30, 2013.

WHAT IS THE ALLEGATION?

According to the FIR, the forensic audit revealed diversion of funds, misappropriation, and criminal breach of trust. The funds were allegedly used for unstated purposes, investments were made through a Singapore-based subsidiary and There were payouts running into hundreds of crores to related parties.

Properties were also bought from the funds provided by ABG Shipyard. The auditor also detected evidence of circular transactions. The total fair market value of the securities provided by the company against the credit facilities was $ 8,608.35 crore, said the FIR.

The SBI’s complaint to CBI states that the global crisis impacted the shipping industry due to a fall in commodity demand and prices and a subsequent fall in cargo demand. It says there was no demand for commercial vessels as the industry was going through a downturn even in 2015.

It says the ABG was referred to the National Company Law Tribunal and a Resolution Professional was appointed. The CBI FIR states that role of public servants needs to be investigated in the matter.

Among other big-ticket bank frauds, The CBI is probing the Vijay Mallya case involving * 9,000 crores, and the Punjab National Bank fraud involving Nirav Modi and Mehul Choksi, who owe around 14,000 crores to the banks.