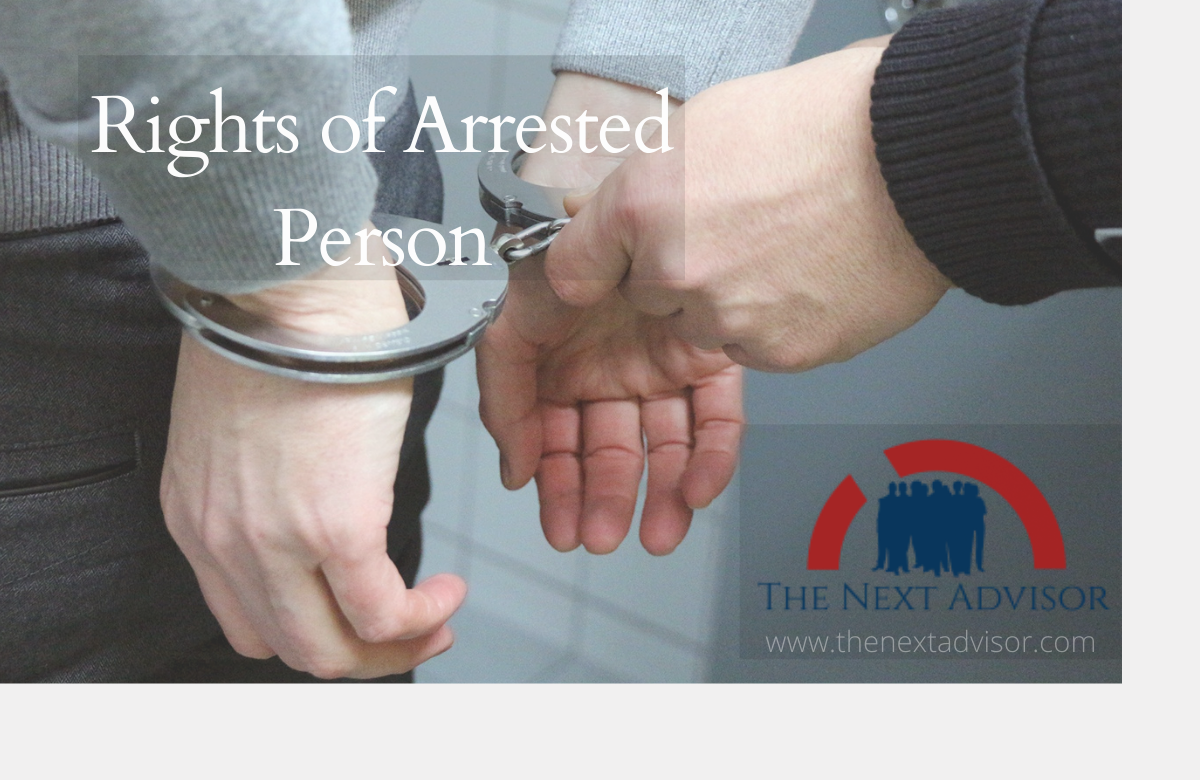 Today we will talk about the right of the accused, especially I would like to talk about Section 167 CrPC. Section 167 of the Code of Criminal Procedure has given many rights to the arrested person which is a part of Chapter Twelfth.
If you go to Chapter 12, there is a lot of provision about the question rights of the police. There comes to section 167 of the Code of Criminal Procedure.

Section 167 of CrPC is considered important for the accused. Under this section, the accused gets bail and within what time period the accused has to be produced before the magistrate.

Know what are the rights of the arrested person?

1. Period of production of an arrested person before Magistrate

2. Police remand to be given by Magistrate

3. Bail of accused due to delay in the production of charge sheet by police

And if the person is such who has committed any offense in which the maximum punishment is the death penalty and imprisonment of more than 10 years, then he can be sent to judicial remand for a maximum of 90 countries.

A very famous case is Manoj vs the State of MP.

In this case, the Supreme Court has held that an accused formally arrested under section 167, if not produced before a magistrate as required by section 167(2) and section 57, becomes void after 24 hours.
Under Section 167 (1) of the Act, the police have been directed to complete the investigation within 24 hours and the person has to be produced before the competent court within 24 hours. If the time of the police is not fulfilled, then a system like a remand was kept for him.

According to section 167(1), when the investigation of a person detained in custody is not completed within 24 hours and there are sufficient grounds to believe that there are reasonable grounds for prosecution, the officer in charge of the police station, the investigating officer in the post Not inferior to sub-inspector.
shall forward the accused person to the nearest Judicial Magistrate along with a copy of the diary entry relating to the case.
In the case of Devendra Kumar v State of Haryana, it has been held that the officer-in-charge of police remand not exceeding 15 days after the arrest, the Investigating Officer who is a deputy in rank, if necessary, shall thereafter put the accused in judicial custody.
Under this case Bashir Vs Haryana, the accused were accused of section 302 read with section 149, section 347 read with section 149, section 143 read with section 147. In this case, there was a delay in presenting its final report by the police under section 173 of the Code of Criminal Procedure.

1.If a person is arrested by the police, he will have to be produced before the magistrate within 24 hours.

3. But even after that 60 days and 90 days is the time period after which he gets the right to bail.