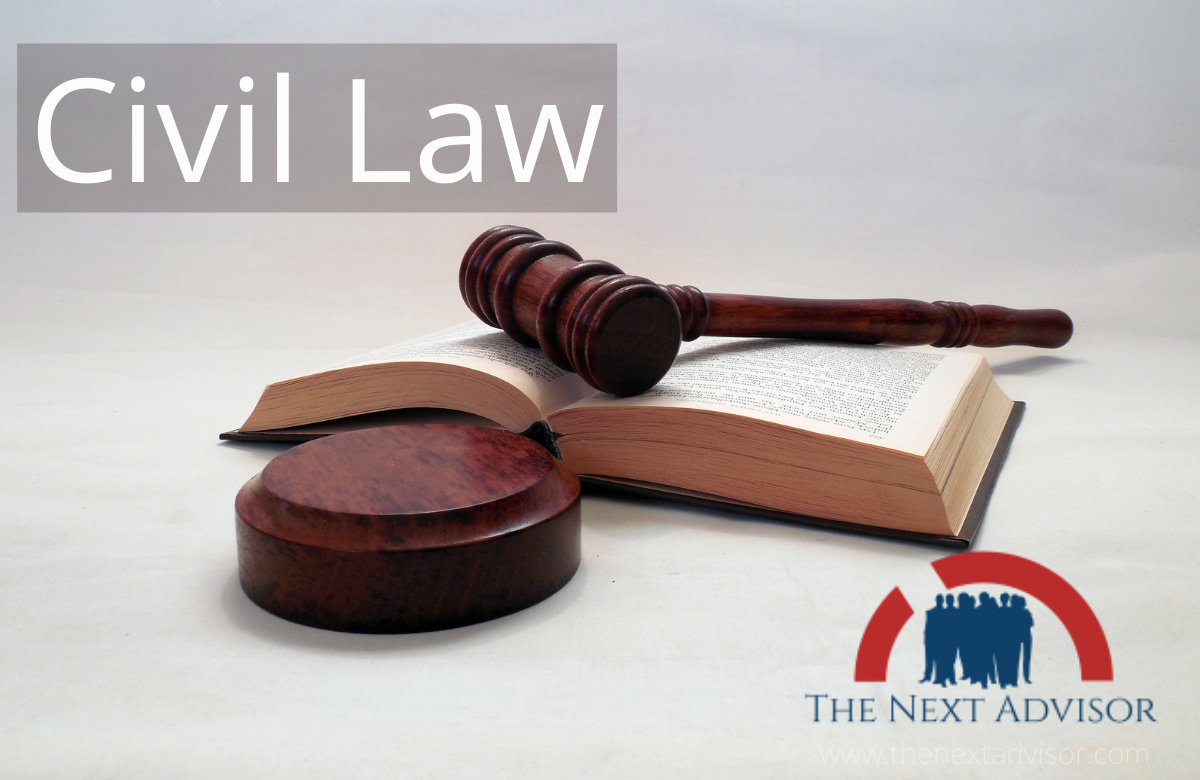 Criminal law was the first to come into the world, but there were some circumstances for which civil law was needed, like marriage, if someone wants to get married or get divorced, then there was a need for rules because it is not a crime, so because of that any ruled should be established in the society. For that, we made some lodges and we named that Civil law. Civil law is the part of a country’s set laws that are concerned with the private affairs of citizens. For example marriage and property ownership, rather than with crime.

Common-law systems come from legal principles that are judge-made laws. These precedents have authority. The concept of civil justice has existed in India for ages. His voluminous work entitled “Manava Dharma Shastra” contains the legal provision. However, the Vedas incorporate the concept of Justice.

The essential features of the systems are:- 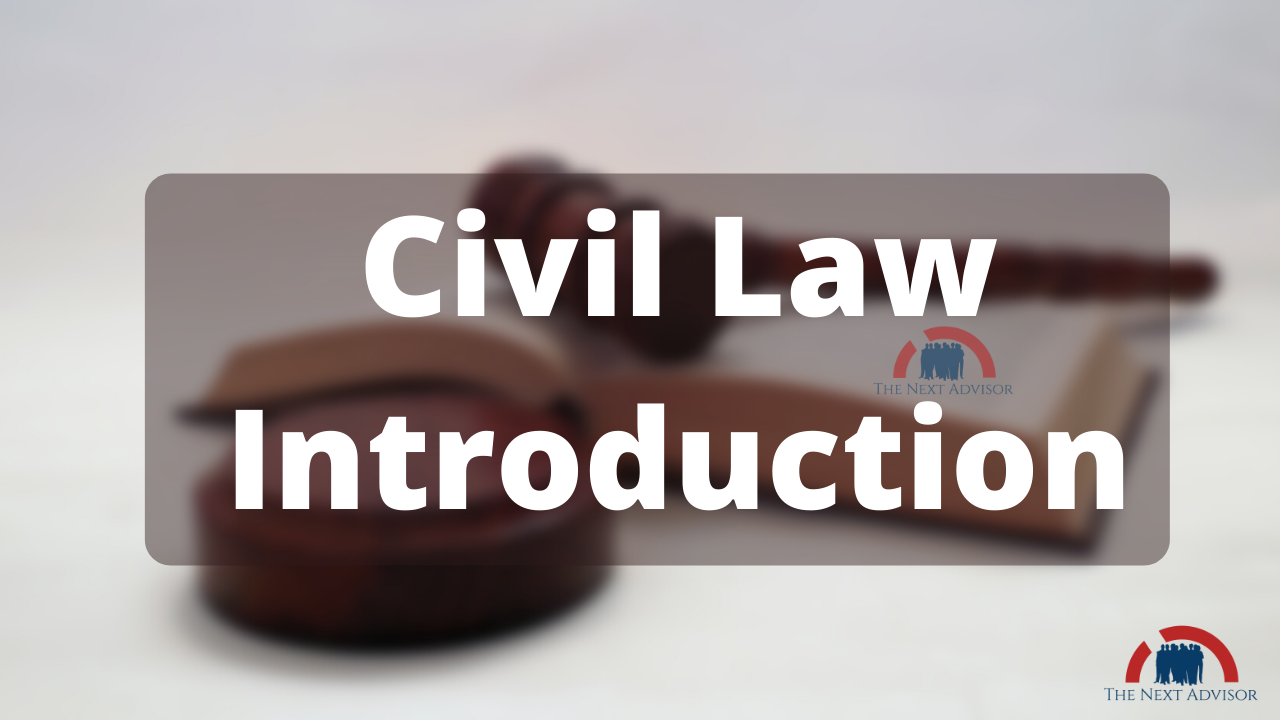 a. Statute Law – It is Certainly not a statute. It makes by Legislature(makes laws), Executive(Implements Laws), Judiciary(Interprets and Determines laws crafted by the legislature. Legislature as the Representative of the will of the people expresses its will and such expression in accordance with constitutional proc\visions called Statutory law. Ex. Section 299 in The Indian Penal Code. (Statute law is a written law)

b. Equity– Equity is not a word that can be said to have a precise meaning. The original idea of ​​it is synonymous with fame and justice. Equity is the feeling of fairness and justice. Illustration – if A ( a man ) by fraud takes the signature of an old man on a document by saying to the old man that the documents are related to some insurance policy. But in reality, those documents were property documents that relate to an old man. Here if only law is concerned then we can say that property is transferred to person A. But if rules and principles of equity are applied then justice will be delivered to the old me. According to Aristotle ” Equity is the correction of the law where it is defective on account of its generality. ” Equity is based on conscience and shows the principles of natural justice.
c. Common-Law– It is the Body of unwritten law based o legal precedents established by the Courts. Common law influences the decision-making process in unusual cases where the outcome cannot be determined based on existing statutes or written rules.

a. Local Law- Local Laws are statutory instruments made by local governments to regulate a broad range of issues within their communities.

b. Foreign Law- It is the national ( also referred to as domestic or internal ) law of any country other than the there United States and research methods will vary depending on the country you are researching

c. Conventional Law- According to Salmond, Conventional law means,” any rule or system of rules agreed upon by persons for the regulation of their conduct towards each other.”

d. Autonomic Law- It is a type of enacted law that has its source in various forms of subordinated and restricted legislative authority possessed by private persons and bodied persons.

f. International Law- It is also called Public International law, the body of legal rules, norms, and standards that apply between sovereign states.

Within civil society, disagreements between human beings and institutions are understandable. Civil laws are thus, formed to establish an impartial dispute resolving judicial machinery. Civil laws have a vast scope. A few of them are well defined and codified, and the remaining are based upon precedents. Some of the civil laws in India are:

The code of Civil Procedure, 1908, deals with the procedural part of the civil Proceedings. The code has two divisions:

The sections deal with the general principles relating to the jurisdiction of the matters and orders. They also include rules that provide in detail the procedures that govern civil proceedings in India. The main aim behind the act is to ensure speedy disposal of the cases.

Hierarchy of Civil Courts in India:

India follows a hierarchical system, giving different powers and authorities to Courts in India. The Supreme Court of India located in New Delhi is the apex Court; the factors in determining the further hierarchy of the civil Courts are jurisdiction i.e., monetary and territorial.

Further, there are courts established to deal with particular matters like Family Courts, Consumer Courts, and various Tribunals.