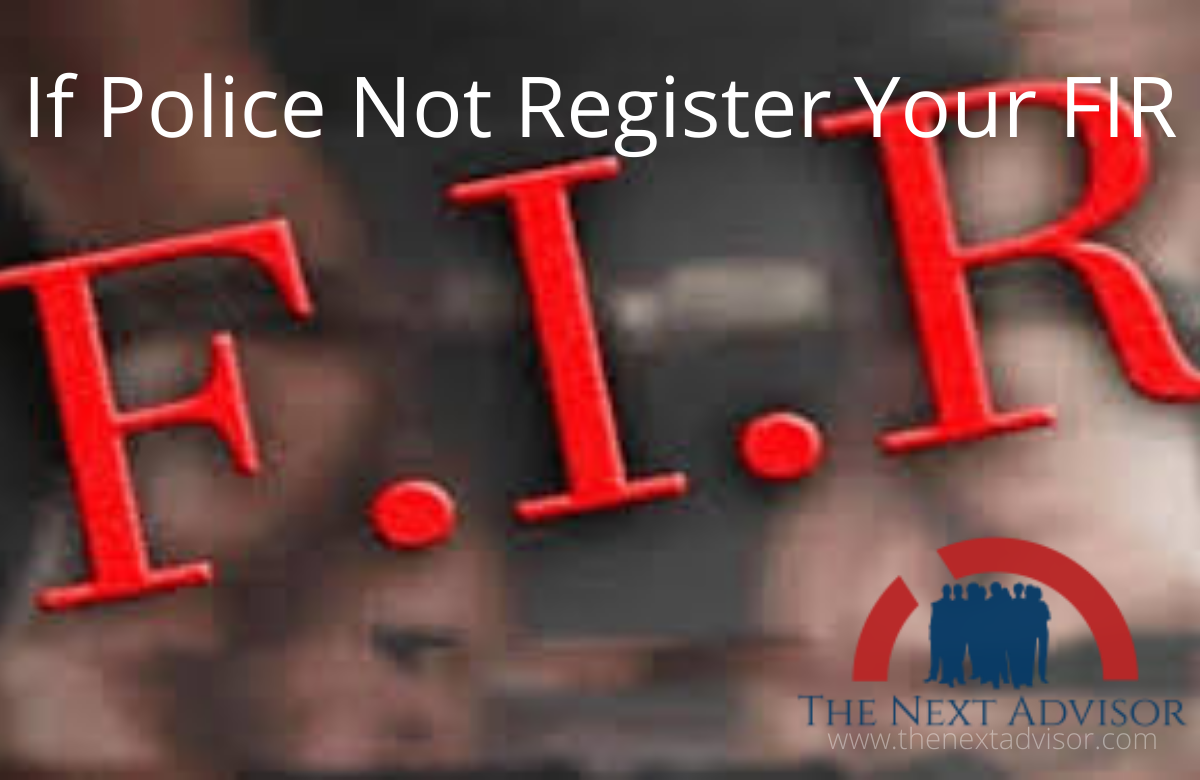 What is FIR? When is the FIR done? and Where FIR is done? and most importantly, if the Police do not register your FIR, then what is measures do you have for it? The long-form of FIR is First Information Report and in Hindi, it is called Pratham Suchana Vivaran. It is also very important to know that, whether there is an FIR in each case?

so, first of all, it is important to know that there are two types of crimes/offences:

If there is a Cognizable offence that has happened somewhere, then its information should be given to the police immediately, whatever Police Station is around you or the place where the incident happened, whatever Police station is nearby, go and can give information about the crime to that Police Station, and as soon as the police get information about the crime, the police register it in the FIR. For this, provision has been given in Section 154 of The Code of Criminal Procedure.

Generally, people think that FIR should be done only where the crime has taken place, FIR should be done in the Police Station in whose area the crime has taken place but remember it is not like that at all. Here I would like to put your attention on the most important thing that if you have knowledge of any crime or if you yourself are a victim, then you can go to any Police Station and can register the FIR. And if the information about the crime has been given to the Police, then the job of the Police is to register that crime in the form of an FIR. 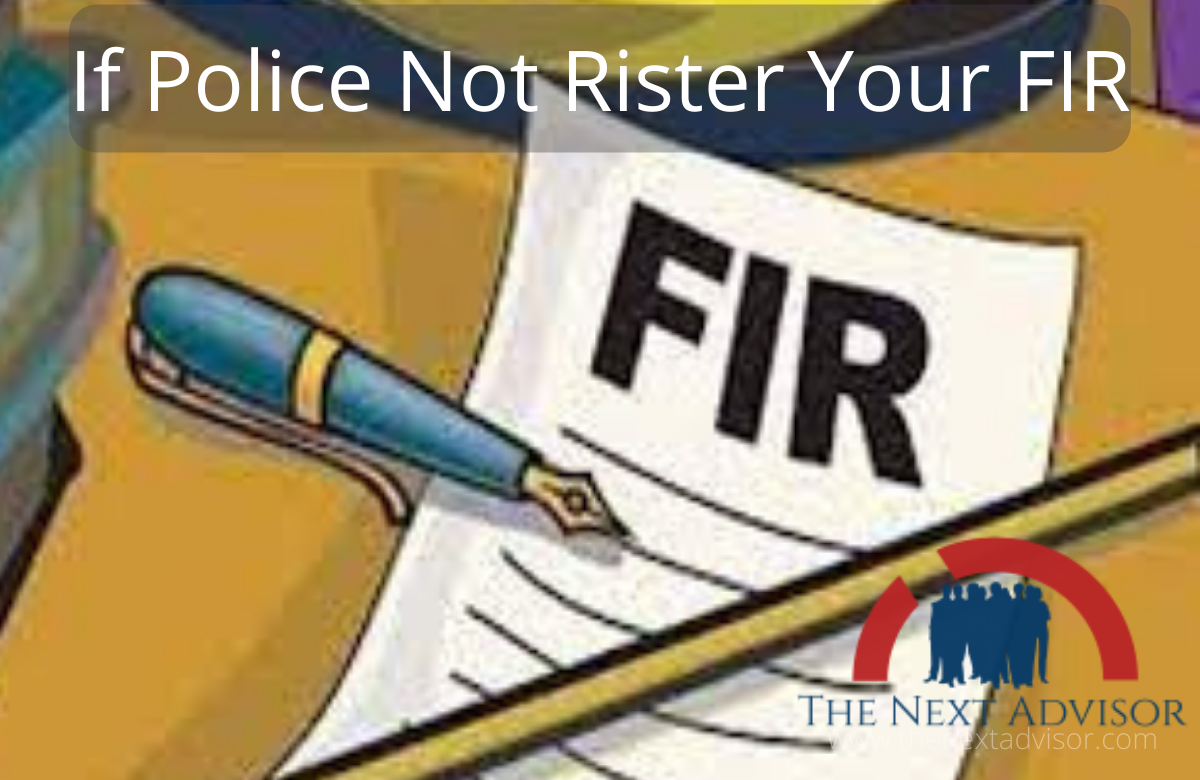 Section 2(d) in The Code Of Criminal Procedure, 1973
(d) ” complaint” means any allegation made orally or in writing to a Magistrate, with a view to his taking action under this Code, that some person, whether known or unknown, has committed an offence, but does not include a police report. Explanation.- A report made by a police officer in a case which discloses, after investigation, the commission of a non-cognizable offence shall be deemed to be a complaint; and the police officer by whom such report is made shall be deemed to be the complainant;

We have two types of complaints, 1. oral complaint, 2. written complaint. A complaint can be made orally/written to the Police but a complaint can be made in writing to a magistrate. Police can’t pressurize you to give a complaint in writing. ( section 154 of CRPC )If you go to a Police Station with your oral complaint, it is the job of the Police, the job of in charge to note your complaint in the register, and then read it out to you and if you say yes, that’s what I said and what you wrote is correct, after that, your signature is taken on it. and if you want any change in it you can demand it. or you own can give complaint in writing and whatever you write in it same should be write in FIR register. U/S 154 it is your/complainant right to get a copy of FIR free of cost. And IPC Sections are recorded in FIR would have been written, if it is not then your FIR has not been registered.

What is the remedy if a Police officer does not register your FIR?

Any person aggrieved by a refusal on the part of an officer in charge of a police station to record the information referred to in subsection (1) may send the substance of such information, in writing and by post, to the Superintendent of Police concerned who, if satisfied that such information discloses the commission of a cognizable offence, shall either investigate the case himself or direct an investigation to be made by any police officer subordinate to him, in the manner provided by this Code, and such officer shall have all the powers of an officer in charge of the police station in relation to that offence.

This is all about First Information Report, after that you hardly have any question about FIR. 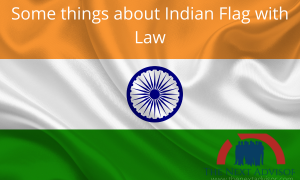 Some new things about Indian Flag with Law